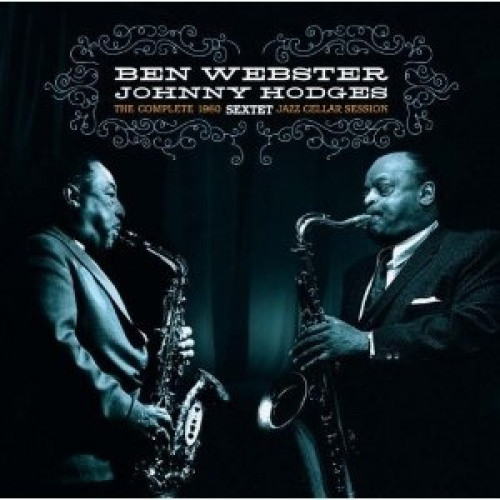 This 1960 set is said to be the only recording session on which Ben Webster and Johnny Hodges were the only two horn players. At least, that applies to the first dozen tracks. The last five come from an octet session recorded a year later. The first twelve were recorded at the Jazz Cellar in San Francisco; the last five were recorded somewhere in Los Angeles.

The line-up gives Webster and Hodges the chance to show their paces without much interference. In fact they had played together in the Duke Ellington Orchestra for various periods from 1935 onwards, so they knew one another closely, and their empathy comes through on these sides. You might say that Hodges is to the alto sax what Ben Webster is to the tenor. Their distinctive saxophones blend well together, even though they have slightly different styles. They both actually have a sweet legato style of playing, although Webster can get gruff and growly when he wants to. Their main similarity is that they both aim for (and achieve) mellowness of tone - and they can both swing with the greatest of ease. The staccato single notes of guitarist Herb Ellis contrast nicely with the saxists' predominantly smooth mode. 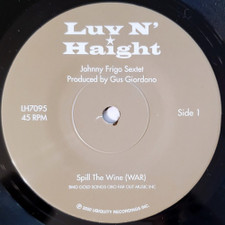 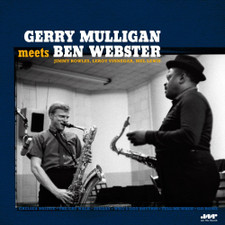 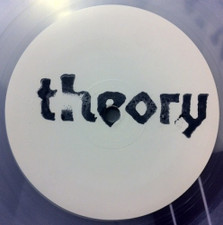 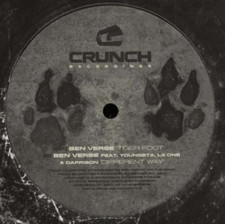 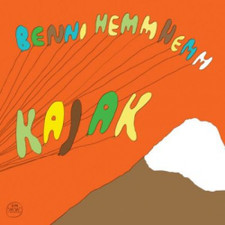