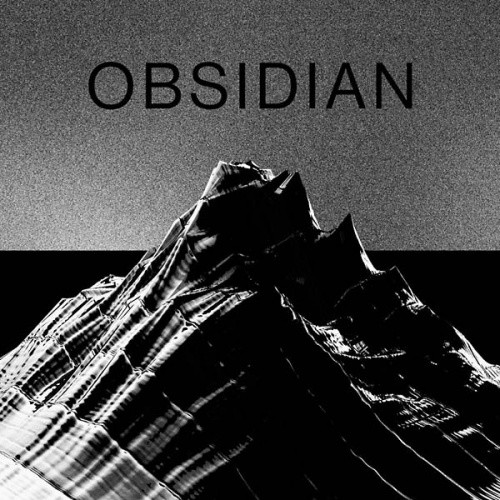 Double LP version. Includes download code. Obsidian is the third album from Benjamin Damage (his second solo long-player) and the end of an era for both himself and 50WEAPONS. As the first artist (outside of Modeselektor) to release on the label, it's apt that he delivers the last album on 50WEAPONS. Benjamin Damage himself states, "Obsidian is a collection of fragmented memories from all the music I've ever liked, distorted and restructured into a full length techno record. A purely personal project and an end of an era with 50WEAPONS." It's easy to forget that Benjamin Damage has only been releasing records since 2010. Just two years after the release of his first track, he dropped his first album, They!Live (50 005CD/LP), alongside production partner Doc Daneeka, to critical acclaim. The following year saw his first solo album release with Heliosphere (50 012CD/LP), marking a pronounced sonic sci-fi development toward Plaid and Jeff Mills, and hailed by critics as a return of soul and warmth to the cold, industrial world of Berlin techno. Mining a deeper furrow than 2013's Heliosphere, Obsidian eschews crushing rhythms, for the most part. Unraveling in a dream-like realm where melody has space between the kicks and snares, the album affects a more emotional dancefloor-pull. That's not to say that the album lacks punch, as tracks like "Cosmonaut," "Parallax View," and "Transmission" deliver that adrenalin rush with aplomb. But it is on tracks such as the beautiful "Pulse Width," sublime "Shimmer," acid-tinged "Tetrapod," and ethereal "Poly" that Benjamin Damage stretches further into the unknown, touching on the genius of AFX, Skam, and Autechre. Obsidian delivers warmth, heart, soul, and sweat throughout, and, as such, couldn't be a better parting shot for the label. 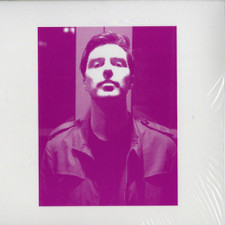 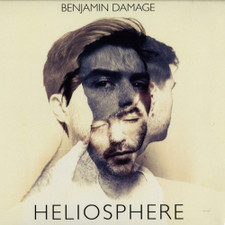 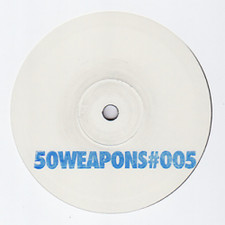 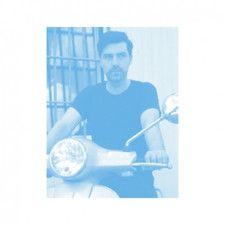