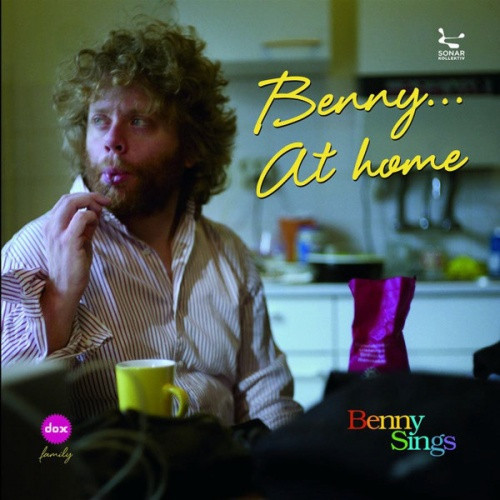 unplayed, jacket shows a bit of wear from the stacks but nothing crazy - Prepare your ears for the refreshing sounds of Benny Sings, whose latest album Benny…. At Home is bubbling with a sparkling array of jazz, a zest of hip hop and a juicy chunk of pop, without any sickly sweet after taste. Like a thirst quenching glass of ice cold pink lemonade, Benny Sings puts the genre of ‘easy- listening’ into prospective – minus the boredom factor.

Hailing from Amsterdam, Benny Sings accomplishes much with this album, mainly due to his instrumentalist/ composer/ producer background in hip hop. It gives him a sensibility often lacking in other albums in this category. This knowledge is aptly coupled with an astute ability to write seemingly naïve yet ever so intriguing lyrics that contain substance. All the stars are aligned with the icing on the cake (and any other catchy clichés you’d like to throw into the mix) which is Sings’ highly unique vocal styling, sung to the beat of his flowing melodies.

Benny…. At Home is Sings’ third album, with Champagne People and I Love You preceding this third installment. Originally a bass player, Sing has produced such successful albums as fellow Dutchman Wouter Hamel’s debut, a companionship which was formed by producer Bart Suer, who worked on Sings’ latest album.

Sings is a delightful enigma. His sweet song lyrics and pitched vocals belie his tussled hair and anti- pop star crooning appearance. And that makes him even more likeable. Tracks such as ‘For Your Love’ will be circling in your head for days to come with it‘s boppy beat, reminiscent of summer sunshine. Another stand out track is ‘Blackberry Street’ featuring the smooth sounds of female vocalist Urita. ‘Coconut’, ‘Let Me In’ & ‘Feather’ craftily infuse foundations of hip hop with pillars of easy listening.

The album is a delight, a rare record that you can play from start to finish, drifting off on its jazzy current. The perfect soundtrack to a lazy Sunday morning in bed reading the paper or indulging in bacon & eggs.

Uplifting jazz with an eloquent and unique twist, funked up without a hint of pretension. 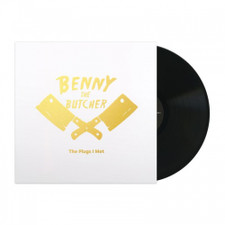 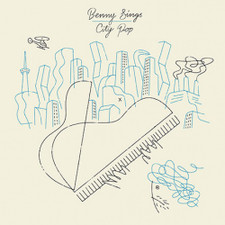 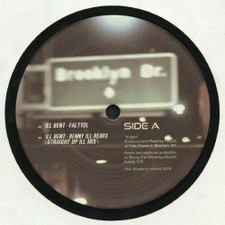 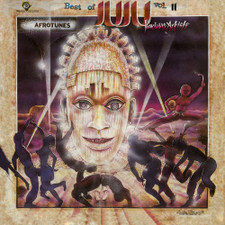 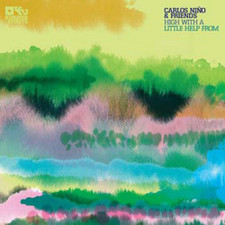 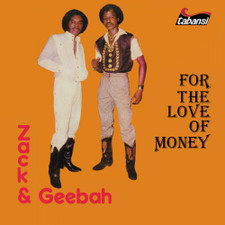 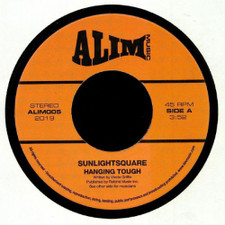