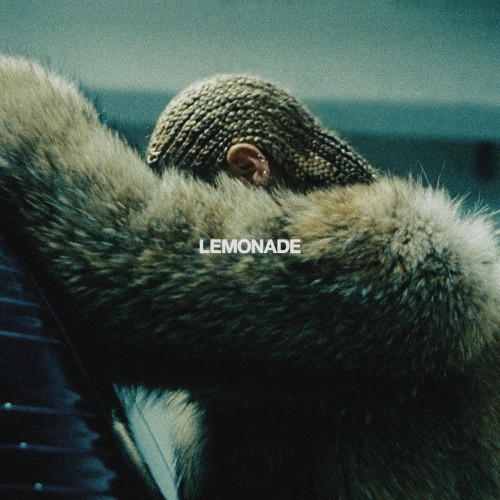 Beyoncé's sixth album loomed once "Formation" and its video were issued ahead of the superstar's Super Bowl 50 half-time performance. Two months and a couple weeks later, it appeared as a culturally seismic visual album. Loaded with layers of meaning and references, and experienced en masse through its televised premiere, Lemonade honored black sisterhood with the presence of Warsan Shire, Serena Williams, and the mothers of Trayvon Martin, Michael Brown, and Eric Garner. Subsequently given audio-only release, its title comes from a popular proverb given extra personal relevance by Beyoncé's grandmother-in-law, whose citation is heard here during a crucial moment in the sequence. Mrs. Knowles-Carter indeed turns her own lemons into Lemonade. She uses the platform to demand contrition from her adulterous partner, assert her excellence, reflect upon the bonds with the men in her life, and their relationships with other women, and wonders if her trust can be earned back.

The cathartic and wounded moments here resonate in a manner matched by few, if any, of Beyoncé's contemporaries. She sometimes eclipses herself in terms of raw emotion, as on the throttling Jack White encounter "Don't Hurt Yourself." At the low-volume end, there's more power in the few seconds she chokes back tears while singing "Come back" -- timed with the backing vocal in Isaac Hayes' version of "Walk on By" -- than there is in most contemporary ballads. Romantic conflict is nothing new for her, but there is a degree of concentration and specificity, and an apparent disregard for appealing to commercial radio that makes Lemonade a distinct addition to her catalog. (Another distinguishing factor is the length of credits which, due to a vast assortment of collaborators and samples, exceeds that of the self-titled album.)

Lemonade can also be heard as the dark flipside of Beyoncé. When "Dishes smashed on the counter" is bleakly observed, just before "Pictures snatched out the frame/Bitch, I scratched out your name and face" is delivered with seething wrath, it's hard to not flash back to "Drunk in Love," in which the presumably same couple were revelrous in the same room. After the first three-quarters play out in compelling if somewhat erratic fashion, Lemonade closes with a torrid stretch. "Freedom" is a marching anthem of resilience and preservation, produced by Just Blaze with a glowing guest verse from Kendrick Lamar. The loved-up "All Night" is a tangle of emotions and hints at reconciliation, facilitated by the horns from OutKast's "SpottieOttieDopaliscious." And then, at last, there's the strutting "Formation," simultaneously a tack-on and an ideal finale, where Beyoncé delights in her blackness, femininity, and Southern origin with supreme wordplay.