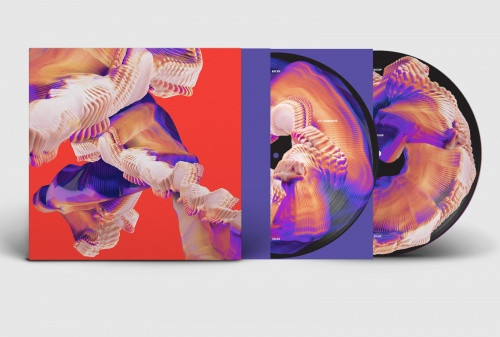 picture disc version - Belfast-born, London-based duo Bicep (Matt McBriar and Andy Ferguson) release their hotly anticipated second album, 'Isles', on 22 January 2021 via Ninja Tune. Two years in the making, 'Isles' expands on the artful energy of their 2018 debut 'Bicep', while digging deeper into the sounds, experiences and emotions that have influenced their lives and work, from early days in Belfast to their move to London a decade ago. 'We have strong mixed emotions, connected to growing up on an island' they say, 'wanting to leave, wanting to return'. 'Isles' is, in part, a meditation on these contradictions, the struggle between the expansive and the introspective, isolation and euphoria. Lead single 'Apricots' has a similar feel, steeped in a shimmering bath of warm synths, its spare percussion and arresting vocals bring the big room chills of 90s rave, while still evoking something lost or forlorn. 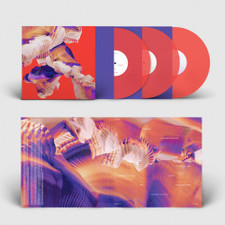