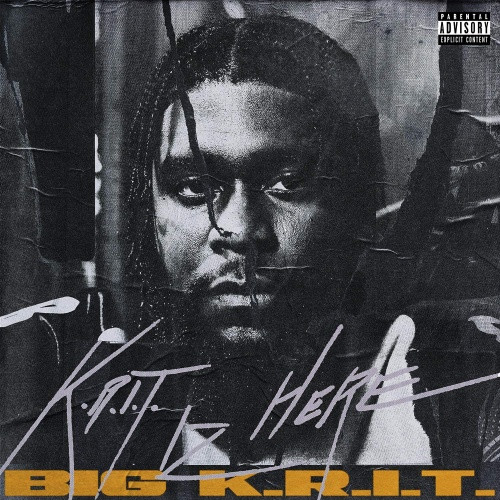 K.R.I.T. Iz Here is the official sequel to his 2010 tape. It paints the picture of a self-proclaimed titan — the same one who unleashed his frustrations with the entire industry on the 2014 track, “Mount Olympus”, which was released as a response to Kendrick Lamar’s infamous “Control” verse, yelling from the mountain top after a ten year climb. Add to the mix a mainstream trap avalanche that has let K.R.I.T.’s experimental southern sound fall on deaf ears and his former record label, Def Jam, attempting to steer his artistry in that exact direction. K.R.I.T. officially parted ways with Def Jam in 2016.

K.R.I.T. sounds more relaxed and playful with his flow and voice, a clear indication that the rapper has more breathing room and less constrictions on his creativity. He also makes sure to stay true to this roots on this album. Not that he ever strayed too far from his Mississippi mix of R&B, blues, and soul. The album features samples from The Winans, Jill Scott, and Cherrelle. It also features a fair balance of up-tempo, flashy tracks as well as slower, more reflective ones. 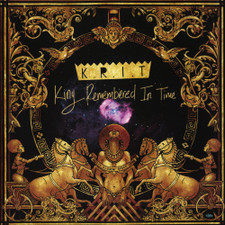 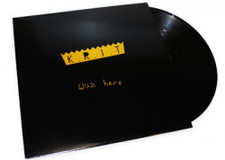