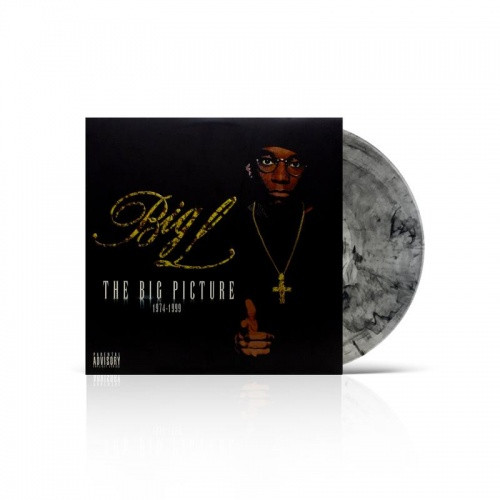 When the silky-voiced Big L was alive he was fast becoming the king of the lewd punch line. So it's too bad The Big Picture joins a slew of posthumous releases (Tupac, Notorious B.I.G.) that leave you feeling queasy. Would L be performing backflips in his grave over this final product? Probably not, since some of the crème de la crème of rap producers (DJ Premier, Pete Rock) were hauled in to do vocal patchwork when L hadn't completed a song. The numerous ill collabos don't hurt either.

On "Platinum Plus" Big Daddy Kane tears it up like it was 1992, while the late Tupac's contribution to "Deadly Combination" is chilling. Big L's debut, Lifestyles Ov Da Poor and Dangerous, was one of the most vulgar hip-hop albums of all time (just remember his ultraviolent threats on "All Black" or "Danger Zone," where he raps "they said a real man won't hit a girl, well I ain't real, 'cause I beat bitches up"). So then it's no surprise that his narratives still revolve around unenlightened sexcapades and gunplay ("The Heist," "Casualties of a Dice Game"). "Ebonics," the unofficial slang dictionary classic, showcases L at his artistic apex. 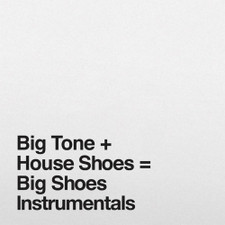 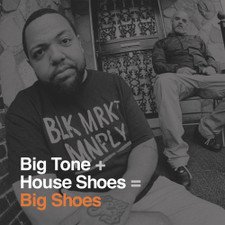