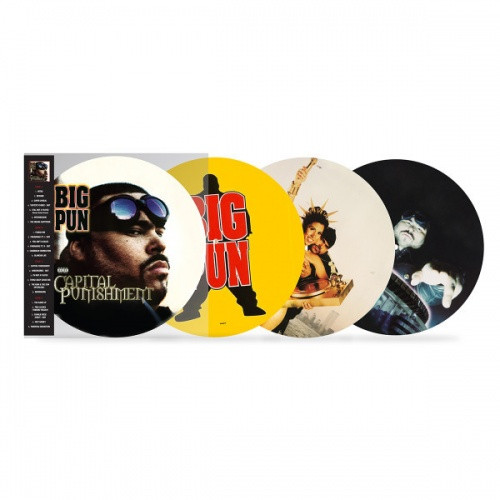 2018 20th Anniversay reissue on double picture disc! Big Punisher's debut album, Capital Punishment, established him as one of the stronger New York natives working hardcore territory toward the end of the '90s. He's a terrific lyricist with microphone technique to spare, and actually rhymes faster than his clear influence, the Notorious B.I.G.. He's also quite versatile, aiming for the dance clubs, the ladies, the hip-hop purists, and the mean streets at varying points on the album, and connecting with all of them pretty well. Similarly, the production -- by a cast of many -- is tough and funky, paced by deep street beats, but remains accessible to audiences outside the hardcore faithful. The close cousins "I'm Not a Player" and "Still Not a Player," the latter Big Pun's breakthrough hit, manage to be cocky and self-deprecating at the same time, and the other widely exposed track, "You Ain't a Killer," is Big Pun at his grittiest. There are numerous guest appearances, the best of which include mentor Fat Joe (on several tracks), the Roots' Black Thought on the MC showcase "Super Lyrical," Prodigy and Inspectah Deck on "Tres Leches (Triboro Trilogy)," and an extra-insane Busta Rhymes on "Parental Discretion." Capital Punishment isn't quite a classic -- for one thing, it's too long, and for another, it doesn't really break much new ground stylistically. But it's very well-executed, and demonstrates just how much talent and potential Big Punisher had. 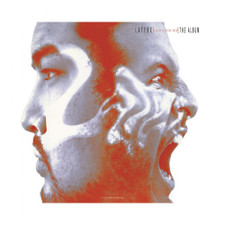