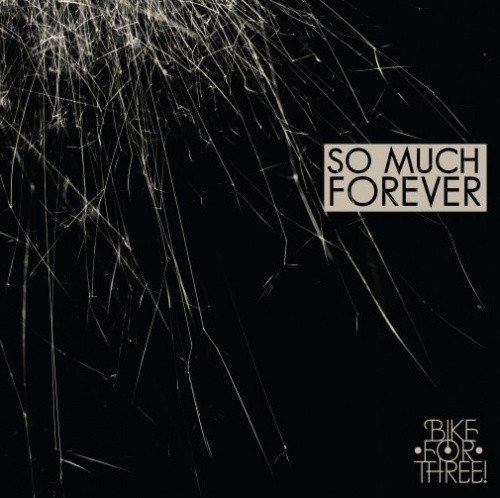 Bike For Three! - So Much Forever - 2x LP Vinyl

After More Heart Than Brains was released in 2009, Greetings From Tuskan (Joëlle Lê) and Buck 65 (Rich Terfry) directly started working on a follow up record. This turned out to be a high mountain to climb and it wasn't until September 2013 that everything starting to come together. A half-decade removed from the ethereal hopeless romanticism of 2009 Bike For Three! have returned with their sophomore LP on Fake Four, Inc.

The album begins with the sound of a solitary heart beating underscored by Joëlle's eerie, soothing atmospherics. From there the urgency of "Full Moon" kicks in and Rich is at the podium, unraveling his innermost thoughts through tightly knit stanzas and abstracted fragments. Joëlle's aural shapes and colours have found a focus that push Rich's words and performance to new places. Both artists feeding off each others darkest states and lingering demons. Joëlle imagined a mesmerizing foundation for Rich's poetry and associate thoughts. The result is the music of a shared lucid dream and a conversation held in several different languages. The listener is left to connect the dots on cryptic tracks like "You Can Be Everything" and "The Muse Inside Me", as Buck's frantic internal dialogue refracts off of Joëlle's arpeggiating synths, rich, multi-hued textures and subtle backing vocals.

So Much Forever retains its thematic continuity through Rich's candid writing and Joëlle's kaleidoscopic collages whilst allowing the protagonist to explore a wide range of deliveries. On "Conflation", Buck is a beat poet lost in time, placing his anguish in a larger context and wrapping up the record with the thesis statement "My love will level this city." So Much Forever can be seen as the logical next step in their story, another page in their shared diary that sees Joëlle taking up more vocal duties and Rich exploring new corners of his imagination. Oh yes, they still haven't met. More close than ever. 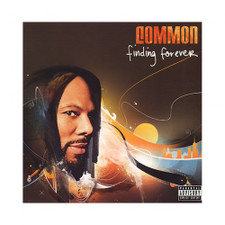 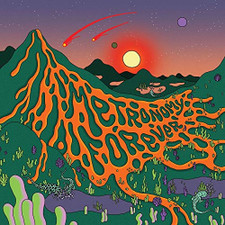 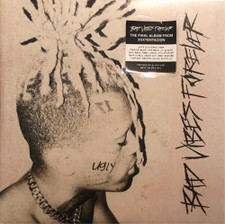 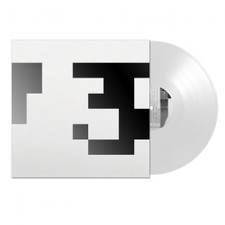 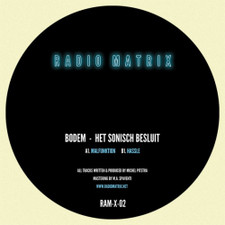 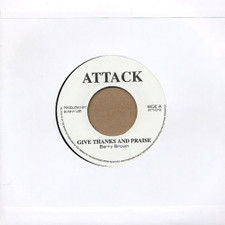