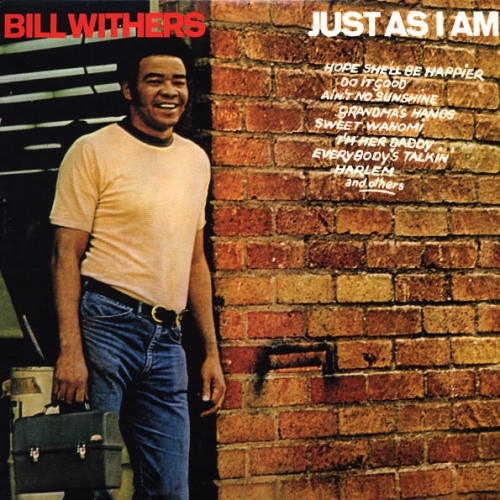 Bill Withers - Just As I Am - LP Vinyl

180-gram vinyl. Though low-key by the standards of early-'70s soul, Withers' debut record is by most measures an astonishing maiden outing. Perhaps being at a relatively advanced age for a singer-songwriter doing his first album (Withers was in his early thirties by the time it was released) helped give the songs a maturity and weight lacking in most initial efforts. Withers immediately carved a distinct niche for himself within soul music by integrating folkier, more introspective elements than what was being heard almost anywhere else within the style. While gentle orchestration and jazz-funk rhythms could often be heard, he didn't forsake some downhome blues and gospel influences, which really came to the forefront on songs like "Grandma's Hands." The lilting, melancholy "Ain't No Sunshine" was the deserved smash hit from the record, but there were a bunch of fine effervescently grooving songs on the rest of the album that remain unjustly familiar to the general audience, like "Harlem," "Sweet Wanomi," "Moanin' and Groanin'," and "Better Off Dead." All the material was original save covers of Fred Neil's "Everybody's Talkin'" and the Beatles' "Let It Be," both of which Withers made over into his own memorable acoustic-based soul style. 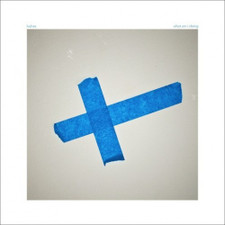