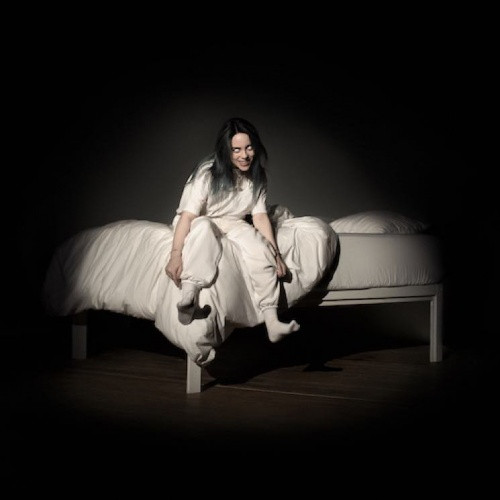 Billie Eilish - When We Fall Asleep, Where Do We Go? - LP Vinyl

pale yellow vinyl version - Billie Eilish doesn't care if she alienates you, and that's why her debut album kicks off with the sound of her Invisalign trays being slurpily sucked out of her mouth. Despite being the complete opposite of the hyper-produced pop tracks that have made the 17-year-old a star (with over 15 million Instagram followers), the 14-second intro is as good an introduction to Eilish's cult of personality as the adventurous art pop that follows.

When We All Fall Asleep, Where Do We Go? is a patchwork quilt of pop from all angles. There are straight-up bangers, emotive piano ballads and even a ukulele ditty, all unified by Eilish's strong vocal performances and intricate production, courtesy of her brother, Finneas O'Connell. It's bold and uncompromising, showcasing a willingness to turn pop conventions on their heads, along with a knack for hooks. Cramming 14 tracks into 42 minutes, it's not overstuffed, and having a single producer in Finneas maintains focus while covering a vast range of sonic ground.

Eilish's off-the-cuff eccentricities add engaging moments of levity and humour throughout the album, elevating the strong pop tracks and infusing them with personable, endearing charm, getting rid of any pedestal upon which one would place the pop star. An exclamatory "Duh!" to close out the chorus of standout track "Bad Guy" is followed up by a tight, bass- and keyboard-led instrumental passage, deftly balancing meticulous production with humour.

"Xanny" moves beyond a typical piano ballad with vocal clipping, designed to mirror Soundcloud rap aesthetic. "My Strange Addiction" even features a series of samples lifted from an episode of The Office. No idea is too absurd to warrant consideration, but the ones that made it onto the album feel purposeful and at home in the record's meticulous fabric.

Eilish's success is no fluke — When We All Fall Asleep, Where Do We Go? is a debut record that showcases a bold artistic vision and a willingness to move beyond the boundaries of pop conventions. 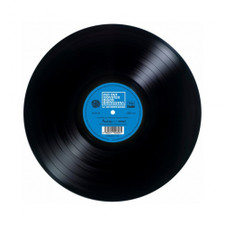 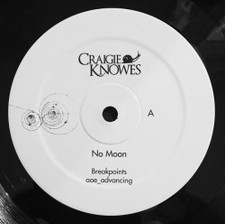