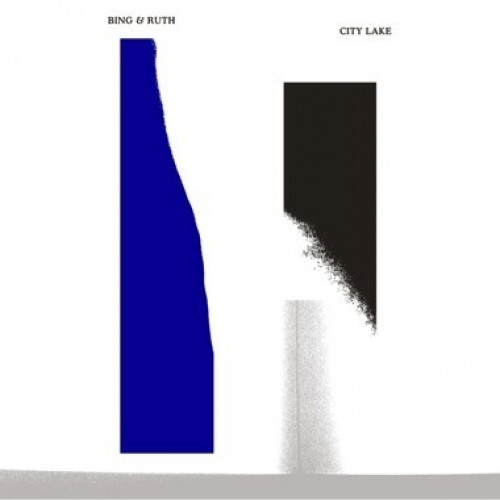 'City Lake' is more stripped back and spacious than what would follow from Bing & Ruth, guiding us from candle-lit keys and strings in 'Broad Channel' to the original album's heart-in-mouth closer, 'Here's What You're Missin' via the glistening marriage of Reichian claps and keys with swooning folk strings in 'Rails', and a glorious, raucous climax in 'City Lake / Tu Sei Uwe' that sounds like an ecstatic Beirut.

The three bonus pieces make a sweet addendum, sashaying from the miniature 'You're Gonna Need That When He's Gone' to the gently padded stroll of 'In This Ruined House' and Moore's solo piano version of 'Broad Channel'. 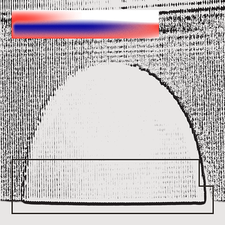 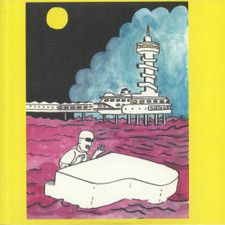 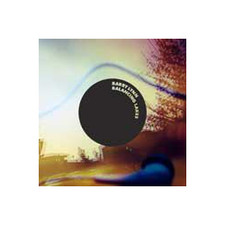 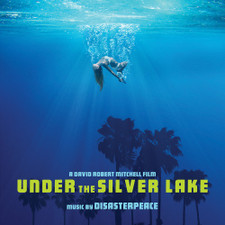 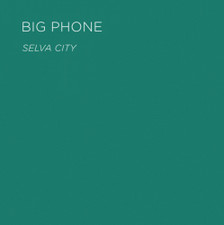