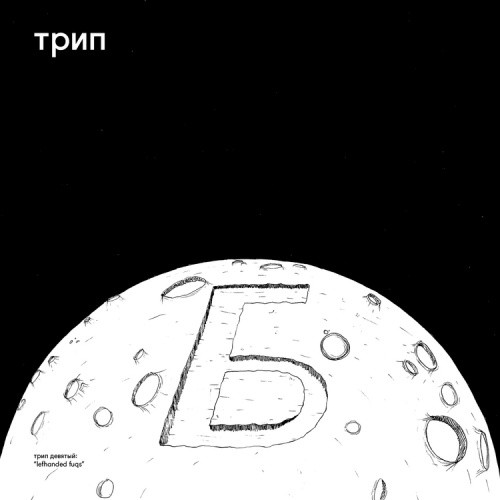 It's hard to talk about Bjarki without mentioning Aphex Twin. He makes playful references in titles like "Polygon Pink Toast" and IDM hooks abound on his recent album Б. But for the most part, the reference is an allusion, with just the occasional exception to the rule ("Midi 14-AUG2," "T4it 3"). On Lefhanded Fuqs, however, the connection is more palpable.

Start with the digital media language ("2366262lhkjdgh.aif") and the misspelled words. Then there's the music. This time, Bjarki sounds avant-garde and mercurial, both in the compositions and across the flow of the album. It begins in a buoyant, playful fashion, with all of Bjarki's signature reference points. "Fimm Atta Atta Fimm Fimm Tveir Tveir" is quasi-retro: there's a vocal, there are breaks, there's a moody reprieve and a squiggle of acid. Afterwards, the title track begins like dawn ripping through an inky night. It sounds crumpled and rushing with euphoria, before a kick resets the mood and metallic sounds build into a noisy riot. Woozy downtempo follows on "+4531704090 2," which also ends up flipping itself—this time into funky braindance with a zing in its step.

Lefhanded Fuqs continues to morph like this, hitting an acidic peak on "AFLKILL" and taking a handful of ambient and downtempo dips until the end. "Fkakafsnow Tromma 2012" might be the best of those lulls. Its vocal cry floats through the atmosphere, above another recording that scrabbles in the dirt. This, too, is a voice, as is revealed in the closing detuned monologue. Without Bjarki's strange additions, "Fkakafsnow Tromma 2012" could have easily come off as a Selected Ambient Works imitation. But with them the track is a warped pastiche that sounds both strange and familiar.

Bjarki is a maverick producer with a passion for wayward '90s techno, and his label boss is a savvy curator. Lefhanded Fuqs may owe a lot Aphex Twin, but beyond that inspiration, this musical world belongs to Bjarki alone. 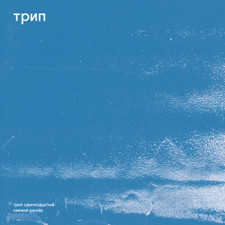 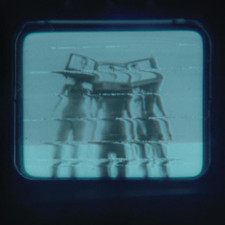 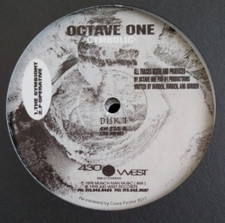