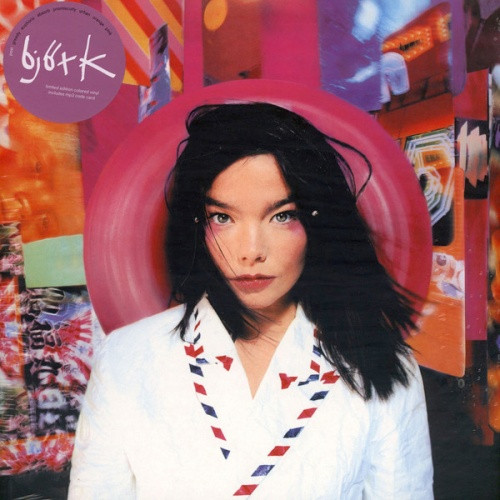 Pink vinyl 140g pressing. Limited to 5,000 copies. Includes download code - After Debut's success, the pressure was on Bj&#246;rk to surpass that album's creative, tantalizing electronic pop. She more than delivered with 1995's Post; from the menacing, industrial-tinged opener, &quot;Army of Me,&quot; it's clear that this album is not simply Debut redux. The songs' production and arrangements -- especially those of the epic, modern fairy tale &quot;Isobel&quot; -- all aim for, and accomplish, more. Post also features Debut producer Nellee Hooper, 808 State's Graham Massey, Howie B, and Tricky, who help Bj&#246;rk incorporate a spectrum of electronic and orchestral styles into songs like &quot;Hyperballad,&quot; which sounds like a love song penned by Aphex Twin. Meanwhile, the bristling beats on the volatile, sensual &quot;Enjoy&quot; and the fragile, weightless ballad &quot;Possibly Maybe&quot; nod to trip-hop without being overwhelmed by it. As on Debut, Bj&#246;rk finds new ways of expressing timeworn emotions like love, lust, and yearning in abstractly precise lyrics like &quot;Since you went away/I'm wearing lipstick again/I suck my tongue in remembrance of you,&quot; from &quot;Possibly Maybe.&quot; But Post's emotional peaks and valleys are more extreme than Debut's. &quot;I Miss You&quot;'s exuberance is so animated, it makes perfect sense that Ren &amp; Stimpy's John Kricfalusi directed the song's video. Likewise, &quot;It's Oh So Quiet&quot; -- which eventually led to Bj&#246;rk's award-winning turn as Selma in Dancer in the Dark -- is so cartoonishly vibrant, it could have been arranged by Warner Bros. musical director Carl Stalling. Yet Bj&#246;rk sounds equally comfortable with an understated string section on &quot;You've Been Flirting Again.&quot; &quot;Headphones&quot; ends the album on an experimental, hypnotic note, layering Bj&#246;rk's vocals over and over till they circle each other atop a bubbling, minimal beat. The work of a constantly changing artist, Post proves that as Bj&#246;rk moves toward more ambitious, complex music, she always surpasses herself. <hr/>A1 Army of Me<br/>A2 Hyper-ballad<br/>A3 The Modern Things<br/>A4 It's Oh So Quiet<br/>A5 Enjoy<br/>A6 You've Been Flirting Again<br/>B1 Isobel<br/>B2 Possibly Maybe<br/>B3 I Miss You<br/>B4 Cover Me<br/>B5 Headphones<br/> 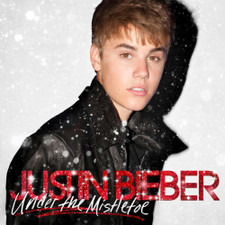 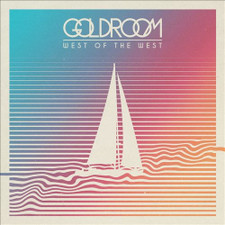