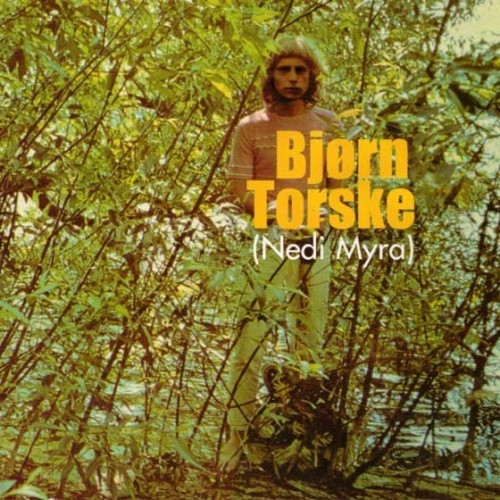 2015 remastered reissue - originally released in 1998 on Ferox. The reissue of Bjørn Torske's 1998 release Nedi Myra is an essential listen. Each of the album's eight tracks offers intricate arrangements that are often characterized by countless rhythmic elements interacting simultaneously. Torske has managed to craft songs that allow breathing space for the various components as they seamlessly explore a multitude of genres. Despite its nu-disco categorization, which Nedi Myra interestingly mines, Nedi is also enriched by its inclusion of house, funk, dub, samba and psychedelic elements, to list but a few. This is exemplified on the opening track "Expresso," an undeniable nu-disco song that ends with multiple echo-laden synth stabs and nearly becomes a thumping house track in its closing notes.

The track "Eight Years," conversely, sounds like what might have emerged from the studio had Air and DJ Shadow ever collaborated. The album ends with "Ode to a Duck," a straight samba composition that manages to cohere with the seven preceding compositions. Nedi Myra is not held together by strict adherence to a single genre, but is rather unified thematically by tracks that are all breezy and filled with whimsy. Part of its undeniable charm is that you're never sure where it'll go next, but there's no doubt that following it will yield rewards. 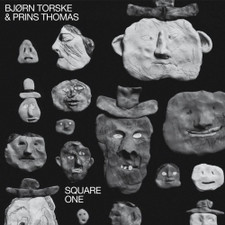 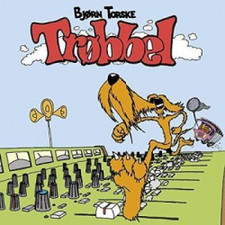 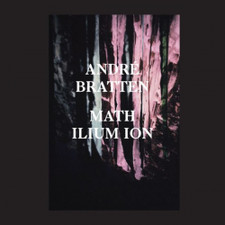 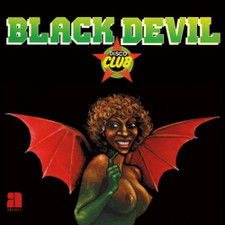