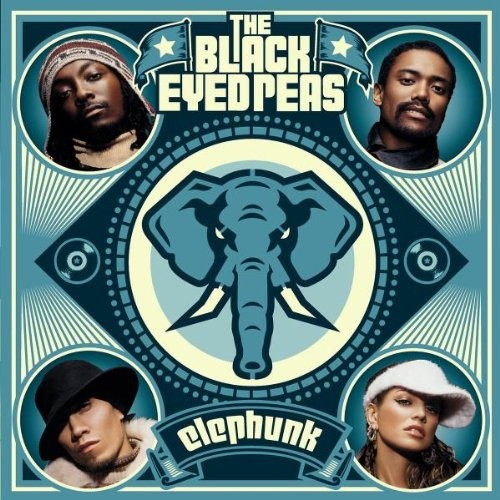 2016 reissue on 180g vinyl - Although nominally a rap group, Black Eyed Peas call upon so many forms of songwriting and production that slotting them into hip-hop is like slotting Prince into R&B -- technically true, but very limiting. Elephunk, the group's third LP (and the first to feature Fergie), doesn't have top-notch rapping, but as driven by frontman Will.I.Am, it does possess some of the most boundary-pushing productions in contemporary, (mostly) uncommercial hip-hop, right up at the level occupied by Common and OutKast. The smart, brassy opening club thump "Hands Up" hits another level with a sly bridge flaunting some heavy metallic slide guitar, while the highly pressurized love jam "Shut Up" features great interplay between Taboo and new member Fergie. Space doesn't allow for description of each track, but suffice to say any Will.I.Am track is going to feature loads of ideas and fresh sounds, not to mention plenty of stylistic change-ups -- from the digital-step ragga of "Hey Mama" (featuring Tippa Irie) to the Latinized, loved-up "Latin Girls." Like a latter-day Digital Underground, Black Eyed Peas know how to get a party track moving, and add a crazy stupid rhyme or two ("bop your head like epilepsy" from the suitably titled "Let's Get Retarded"). 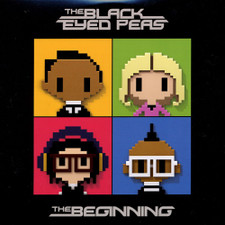 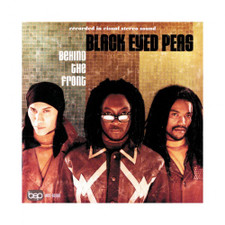 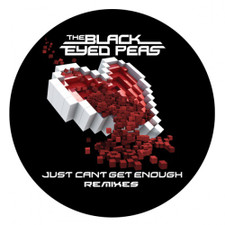