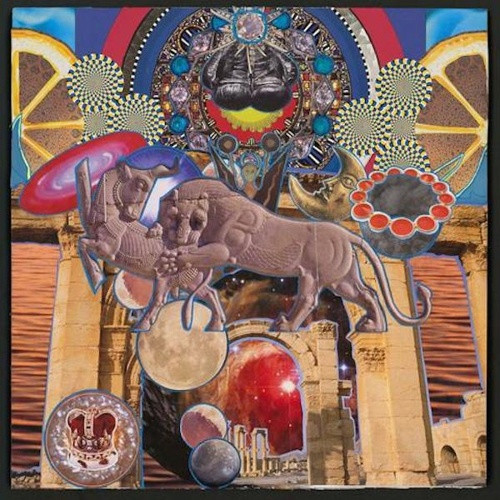 One of the incredible things about recorded music is its ability to travel across time, space, and cultural boundaries. The story of BLACK MARKET BRASS and their debut album, Cheat And Start A Fight, is a testament to that miraculous feat. Recorded in 2015 by the 12-piece instrumental band, the album is heavily inspired by the sounds of West African popular and spiritual music from long ago.

In 2013, Secret Stash Records released BMB’s debut single to critical acclaim. The bible of all things funky, Wax Poetics, declared the record to be “Heavy Nigerian Madness.” Two years later, after almost non-stop gigging and rehearsing, BMB finally tracked their debut album. Cut live in one room over three days, the recordings jump out of the speakers with an energy reminiscent of their celebrated live shows. The album’s title, "Cheat and Start a Fight,” and some of the songs on it are heavily influenced by Yoruba bátà music, as taught to their conga player by Chief Muraina Oyelami in Iragbjiji, Nigeria.

From start to finish, Cheat And Start A Fight is laden with endless polyrhythms driven by intricate percussion, intertwined guitar parts, and rock-solid bass and drums. Atop that complex backdrop, the members of the 4-piece horn section, anchored by copious amounts of baritone sax, revel in their ability to effortlessly float back and forth between almost militaristic precision and ultra-loose, sometimes free-jazz inspired playing. The result is a strange sort of booty-shaking party music with a dark, heavy, almost post-apocalyptic undertone. It’s Afrobeat with heavy doses of psychedelic textures and feelings. 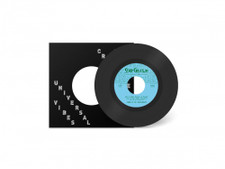 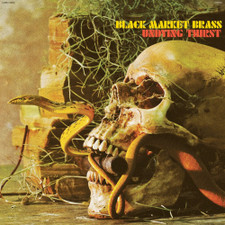 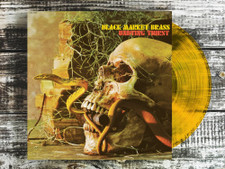 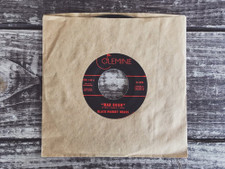