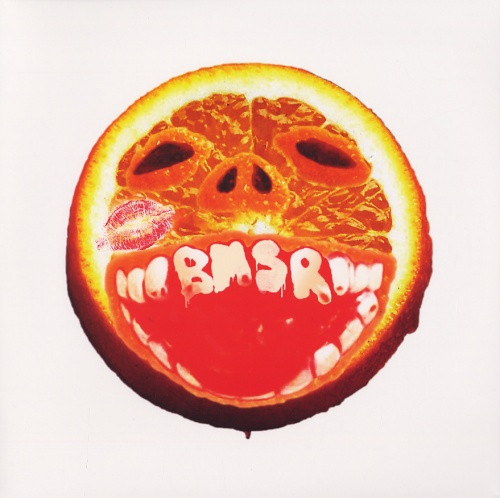 NOTE: jacket has dented corner but VINYL IS MINT & SEALED

The album that resulted from that Kickstarter campaign, ''Cobra Juicy,'' is a continuation of that accessibility, a hesitant broadening of the zonked-out, bong-pop aesthetic that they established in the early 2000s, refined on their 2007 breakthrough, ''Dandelion Gum,'' and expanded on with 2009's Dave Fridmann-produced ''Eating Us.'' Without giving up its commitment to obfuscation or its sense of mystery, the band has crafted a fun, playful and eclectic collection of songs that reveal a more focused, melody-driven approach to writing and a surprising level of thematic coherence. They may still be wearing masks, but the masks have taken on more human qualities. This tension between the group's more direct emotional impulses and its inherent paranoia reappears throughout the album, perhaps most so on the swagger-filled, blues-rock meets trip-hop single ''Windshield Smasher'' and the acid-tinged, Daft Punk dance-floor assault of ''Gangs In The Garden.''