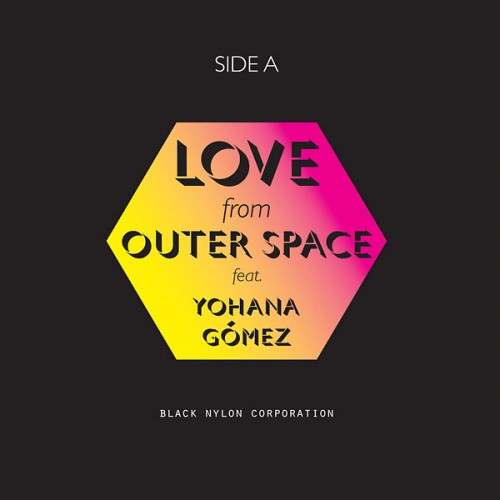 Vinilos Enlace Funk, in a co-production with Bewitching, rescue two previously unreleased recordings by Black Nylon Corporation, the now-defunct solo project created by producer, composer, and multi-instrumentalist Carlo Coupé, four years after the release of their first 7", My Sexy Robot (2014), which has become a classic in the Californian boogie funk scene.

Two dancefloor bombshells released on 7" vinyl: the instant soulful disco classic "Love From Outer Space", with the amazing Yohana Gómez on vocals, and the cool funk jam "Business Woman". All with a special design. Limited edition of 300. 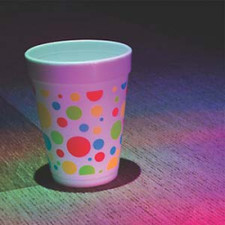 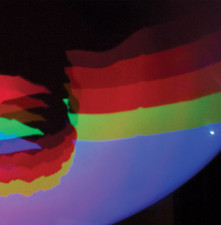 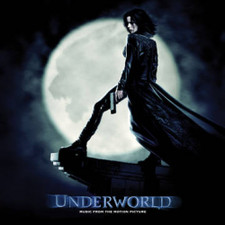 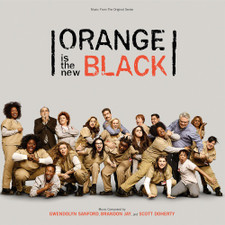 Orange Is The New Black - Music From the Original Series RSD - LP Vinyl
$27.19