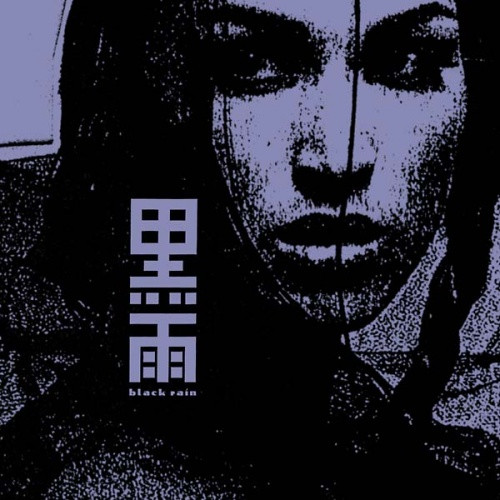 LP version. Dark Pool is the new studio album from Black Rain, the project's first in 18 years. Produced in New York City by Stuart Argabright, Black Rain's founder and figurehead, Dark Pool is a work of hard-edged sonic fiction rooted in cyberpunk's quintessential neo-noir cityscape/dataspace but projecting into a farther future of biotechnological advancement and alienation. Stuart Argabright first landed in New York in 1978. By day, he worked as a landscape gardener for the upscale likes of Rock Hudson and Bob Dylan, while at night involving himself in all manner of subcultural activity -- the reverberations of which are still being felt today. He co-founded seminal no wave minimalists Ike Yard (whose early 1980s work has been cited as an influence by the likes of Kode9, Young Echo and Silent Servant), collaborated with the late Rammellzee in futurist hip-hop outfit Death Comet Crew (recently reactivated for an LP on Powell's Diagonal label) and as Dominatrix scored a bona fide club hit with the downtown electro classic "The Dominatrix Sleeps Tonight" (1984). Black Rain was revived in the wake of 2011's Now I'm Just a Number's release and Argabright has toured extensively under the name and in 2013 released an EP of live recordings, Protoplasm, on BEB. Three of the EP's four tracks appear here on Dark Pool in radically revised and expanded form: the stuttering ribofunk of "Endourban" is now anchored by ominous string pads faintly redolent of Argabright's label-mates Raime, while "Data River" revisits the accelerated beat-stream of Black Rain's 1996 album Nanarchy, and the low-slung "Protoplasm" has evolved into a sprawling, syncopated techno epic -- the sound of red dawn rising on an illegal replicant rave. A further seven new productions feature. "Burst," its title perhaps a nod to Sogo Ishii's 1982 biker gang saga Burst City, harks back to the scrap-metal-banging brutalism of Black Rain mk.1; "Xibalba Road Metamorph," the album's angry, anguished centerpiece, externalizes the sadness and self-loathing of Jeter's oppressed post-human workforce. "Night in New Chiang Saen" reimagines dub as the viral product of one of AgriGen's morally-suspect scientific initiatives in The Windup Girl, before "Who Will Save the Tiger?" calls upon spidery, Metalheadz-esque breakbeats and wailing guitar drones to summon a 23rd century Ark. Vocals (on "Profusion" and "Profusion II") from Zoe Zanias (Keluar), and a brief spoken intervention from Sean Young (who of course played Rachel in Blade Runner) are simply the most audible manifestations of a dejected feminine presence that haunts the entire album. For all its textual references, Dark Pool is a visceral and straight-talking affair: its body-hammer rhythms and brooding sound design require no explanation for their impact to be felt. 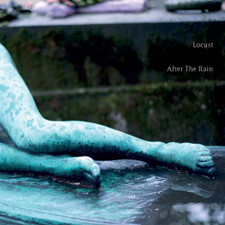 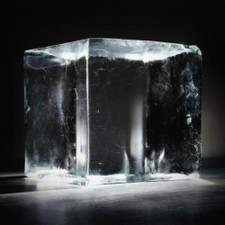 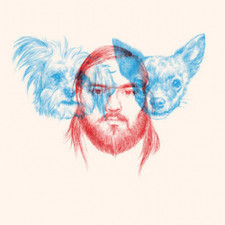 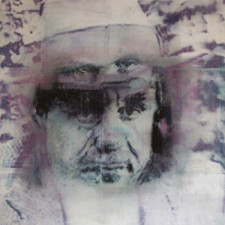 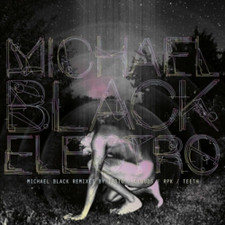