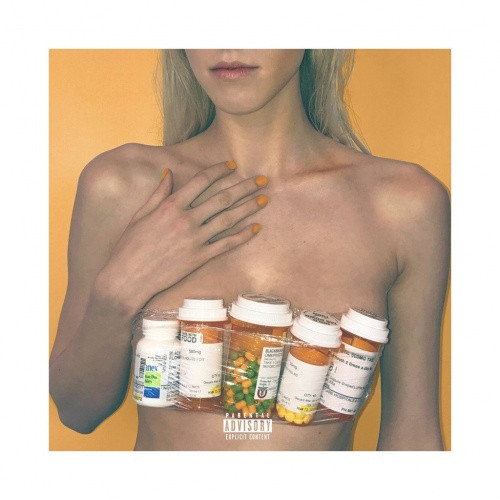 Blackbear’s fourth full album is consistent with his unique R&B/rap/hip hop style that he has cultivated for his own, with new and modern influences. Each track has an extremely catchy beat and unique tone, which creates a cohesive album that tells a story. Something especially exceptional about the album and all of his past ones: All of Blackbear’s albums put out without the help of a major record label (excluding his debut album as Mansionz, a collaboration with Mike Posner). Blackbear and his label, beartrap write, record, and produce each album. This offers him complete creative control over his music and what he puts out. For being released without a label, Blackbear’s albums do exceptionally well, crediting him with much success as a 26 year old rising icon.

Through this album, Blackbear comments on the declining social culture in LA. He speaks about how greed and vanity is dominating the music industry. A stunning lyricist, Blackbear depicts his experiences with collaborators and romantic relationships during his time in LA. He also makes meaningful connections back to his roots in Florida. He also includes a few exciting features on the album such as 24hrs and Juicy J, and samples a track by Stalking Gia. 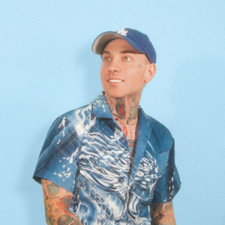 Blackbear - Everything Means Nothing - LP Vinyl $24.64 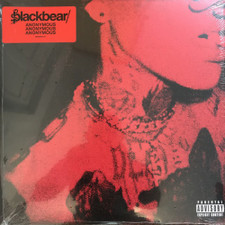