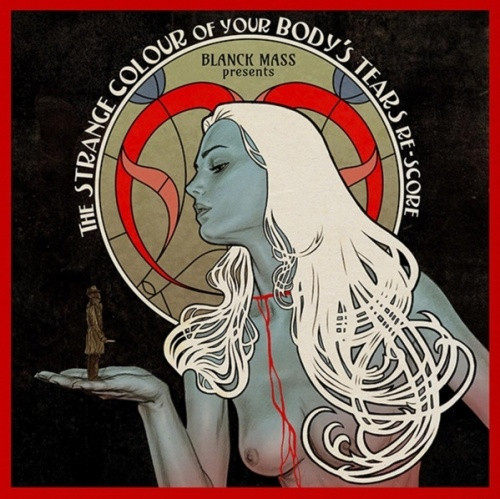 Death Waltz Originals are proud to present a spectacular new record curated by Blanck Mass & commissioned exclusively by the East End Film Festival, an alternative score to the 2013 film THE STRANGE COLOUR OF YOUR BODY’S TEARS, directed by Bruno Foranzi and Helene Cattet. A full-on homage to the Italian giallo films from Mario Bava and Dario Argento, the original release of the film had no original score and instead used music from existing giallo films. Edinburgh musician Ben Power (Blanck Mass, Fuck Buttons) devised to use this as a stage for experimentation and collaboration with several artists from across the globe. Each artist was given a scene to work with and was given complete free reign to score the scene how they wanted to, without any knowledge of what was planned for the film by the other musicians. Contributions came from Stockholm’s Roll The Dice, London’s Helm, Moon Gangs, and Phil Julian, Glasgow’s Konx-Om-Pax, and New York’s C. Spencer Yeh, as well as Blanck Mass. The end result is a fascinating score that enthrals, seduces, and terrifies in equal measure. Due to be performed live later in 2015, THE STRANGE COLOUR OF YOUR BODY’S TEARS re-score is a testament to the quality of alternative artists working today, as well as evidence of the ongoing inspiration that Italian horror continues to supply to contemporary art. 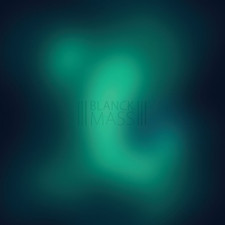 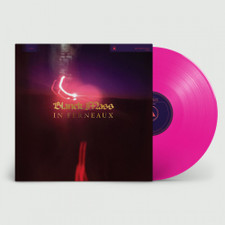