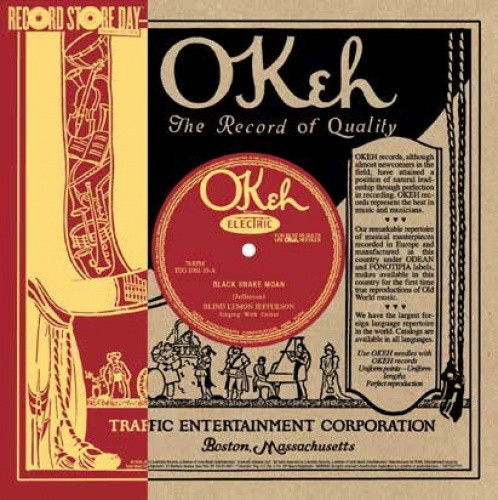 Jefferson produced an original, driving, unpredictably advanced guitar style and a distinctive booming high-pitched, two-octave voice that no one could imitate. Legends of his prowess as a bluesman abounded among the musicians who heard him, and sightings of Jefferson in different regions of the United States were plentiful.

B.B. King stated, “His touch is different from anybody on the guitar—still is. He was majestic and played just a regular little six-string guitar with a little round hole. It was unbelievable to hear him play. And the way he played with his rhythm patterns, he was way before his time, in my opinion. Blind Lemon was my idol.”

A special 2018 Black Friday offering of Blind Lemon Jefferson’s 1927 Okeh recording of “Black Snake Moan” / “Matchbox Blues” is reproduced on the original label with an Okeh sleeve as a 10-inch 78 RPM microgroove single. 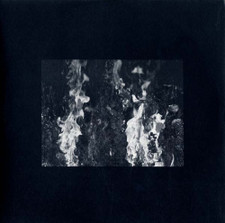 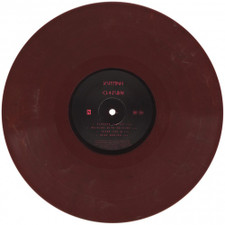 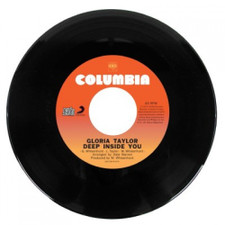 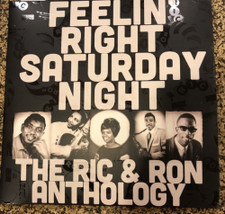