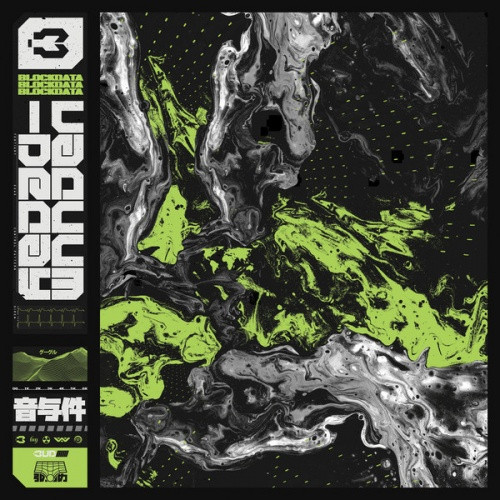 Scotland’s Gav Hislop has long been on electronic music’s radar, with performances and releases as Babyshaker. A superior professional sound designer, he has shifted gears to an expert display of controlled demolition in drum n bass & beyond under the name Blockdata. Releasing on Therapy Sessions, Triple G Recordings, Sonicterror, and Abstrakt Reflections previously, this is the first solo vinyl release of the project.

Scientific precision, sound design and creatively rolling rhythms construct the EP, described by Blockdata himself as “Four tracks taking little bits from the various styles of music I like to make.”. Interestingly, the inspiration for the release came from the theoretical world-ending event known as Vaccum Decay. “It’s mostly about the exploration of deep space and the universe ultimately coming to an end”.

Tertiary, Exas, and Control Pattern all steer clearly onto the drum n bass dancefloor, with hyperactive synthesizer work and intricate change-ups framing each piece. The final track Siren is the jewel of the EP, a 110 BPM piece of melancholia that stays in the memory, as long as its own extended midranges stretch to the furthest reaches of infinity. 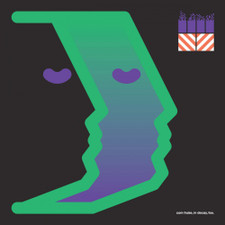 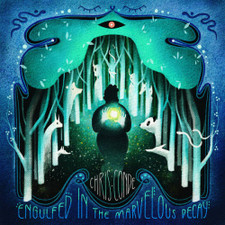