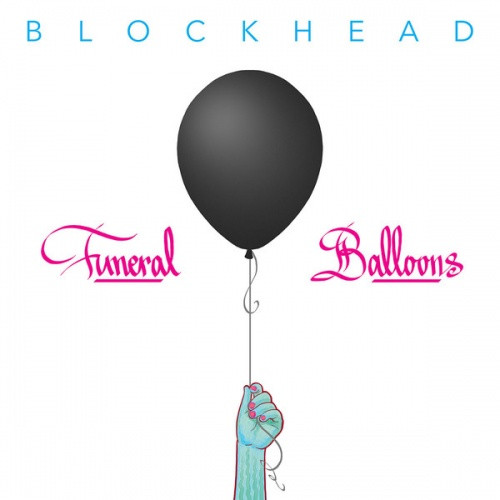 Funeral Balloons is the new album from acclaimed producer & NYC fixture Blockhead. Funeral Balloons is as bold and irreverent as the title suggests; from the uplifting and energetic mood of "A Bad Case Of The Sundays" to the spaced out airy grooves found on "UFMOG" all the way to the 1970's car chase anthem like "Escape from NY", the songs never stop in one place.

While, at it's core, Funeral Balloons doesn't stray far from the kind of music Blockhead has been making since his debut Music by Cavelight, his evolution as a producer is on full display, exploring different avenues and sounds with every new release and continuing to forge his own lane between the worlds of Hip hop and electronic music.

The album artwork is by Owen Brozman, a long time Blockhead collaborator, as well as the artist behind Aesop Rock & Blockhead's opus Labor Days. The vinyl package consists of x2 black vinyls in a wide spine 12" jacket. 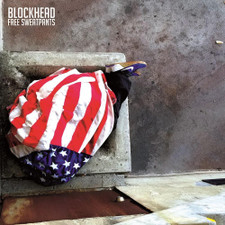 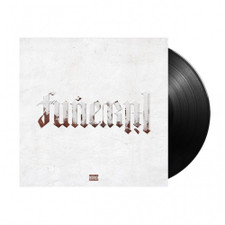