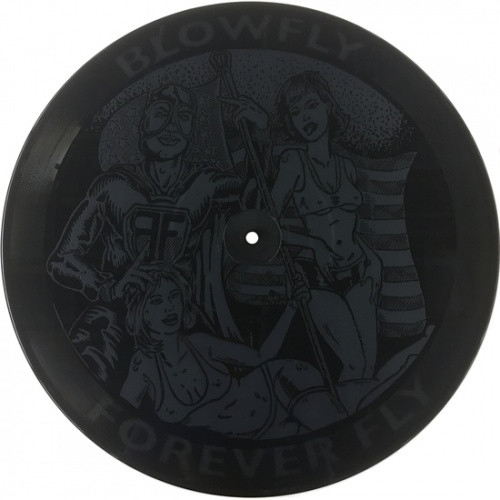 2017 Record Store Day release - The weirdest, funkiest record to grace the Record Store Day list. The legacy of Blowfly, the world’s dirtiest rapper, is honored with a playable etched record. A completely unorthodox approach to vinyl aesthetic, as unique and novel as the man himself. The grooves actually pass through the etched image. On the reverse side multiple grooves spiral parallel to each other, giving the listener a 50/50 chance of what songs will play, creating a fully involved listening experience.

From 1971 until his passing in 2016, Clarence Reid, known by his stage monicker BLOWFLY, livened up the world with his Party Records and live shows that paved the way for fringe acts like 2 Live Crew and Kool Keith among many more. Mixing dirty parodies of the hits of the time with a gift of filthy, filthy gab, Blowfly could turn any gathering into freaky party. 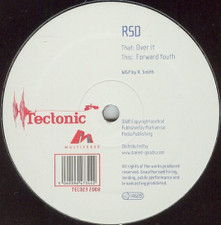 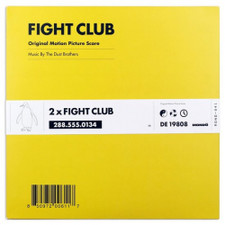