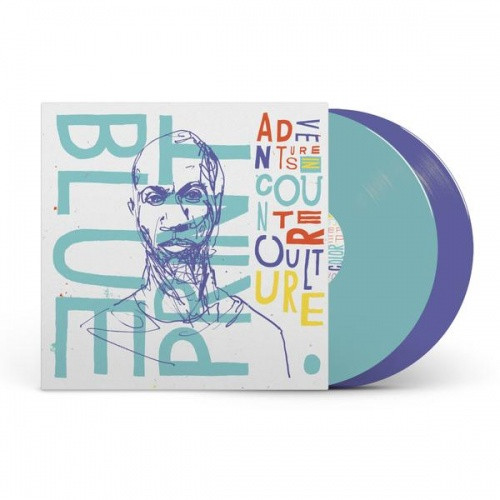 First trained in his church choir, Print played in R&B bands in high school and later developed a reputation as a standout rapper. On Adventures in Counter-Culture, he experiments with the synths, keyboards, and drum machines that connected the musical dots of those early days.

Print began pursuing his career as a musician in 2001, working on several hip hop projects including his collaborative project Soul Position with DJ/Producer RJD2. Releasing The Unlimited EP & 8,000,000 Stories on Rhymesayers Entertainment with RJ, Blueprint began work in 2004 on what would become his first solo album, 1988. The success of that album allowed him to tour extensively throughout North America and Europe, before returning home to focus on writing and recording his next album.

When he sat down to work on this sophomore effort, Print began with the dark, soulful and sample heavy hip hop of the early 90's, but soon found himself hitting a creative wall. What shook him loose was a new mission: to create an album that encompassed every facet of music he knew, blurring genre lines and bringing it back home as one cohesive listening experience. The more he worked to pair new found interest in rock & electronic music with his love of hip hop, the more he was able to break down that creative barrier.

Thus began his Adventures in Counter-Culture, a monumental undertaking that would involve reinventing himself as a musician and person. His growing cynicism with the world, his disdain for pop culture, the state of politics, and an apathetic, uninspired society, all worked as fuel to inspire this sophomore album. Moved by the impact that sampling lawsuits were having on the music community, Blueprint also decided to return to his roots and began writing and producing his own original content. 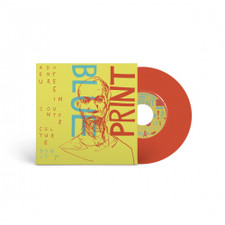