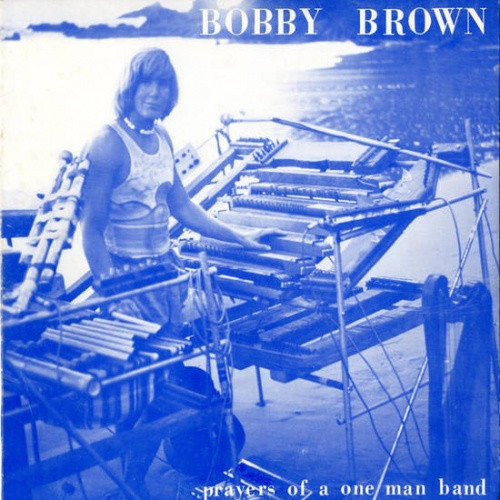 Bobby Brown - Prayers Of A One Man Band - LP Vinyl

2016 reissue - We feel this is an essential piece of music. This “Prayers Of A One Man Band” album is unlike any other in regards to scope & originality (except for his first Axonda album). Both produced an recorded entirely by Bobby. Now known as Bobby Frank Brown. His solo style of playing his many invented home made instruments, many at the same time, has been witnessed all over the world. From the first ever performance by anyone allowed to play Red Square in Russia, to historic performances in China an Eastern Europe. Some of his musical inventions an solo style have influenced the evolution of music.

His first the classic “The Enlightening Beam Of Axonda” album was called " a first an the only thing new" by Beach Boys Carl Wilson. Kenny Loggins said of his live performance “It’s the most incredible thing I ever saw”. George Winston said: " Axonda is one of two of my all time favorite albums". Yet many prefer this “Prayers” album. "Singer Harpist Carol Kleyn calls him “The Stephen Hawking’s of music” because of his many predictions of a coming new physics that are finally starting to be accepted, an the tech that will enlighten us an solve many world problems. Carol also said "Before I saw Bobby sing I never thought a 6 octave vocal range was possible. Partners Dan Wiener an Mike North two of the top agents were on his side. Mike said “if they are a superstar, most likely I’ve booked them. I’ve seen them all. Bobby has the most talent I’ve ever seen”.

Axonda was filled with prophecy and is regarded by several artists as the first pioneering healing album. For his second album Live he totally rebuilt dozens of his instruments to be more portable an opened one time for Fleetwood Mac. This his third album is filled with joy an a big addition to his 7 album conceptual series. He has never joined a label even though he had certain record deals with Warner Bros an Electra if he stayed in Los Angeles. He chose to travel freely living with people that discovered his music while playing the street. He loved that life living with Gypsies and Aborigines an with many that bought his albums as he rambled.

Thirty years living this blessed life style went by so fast. Now we are glad to be able to get his music out through the normal channels. His HoboAngelMutt label will also feature Artists he met on his travels. With nearly 300 comedic voices he hopes to make stories of his travels an music an prophecy into feature films - complete with angelic super heroes. This album is a significant part of that dream. 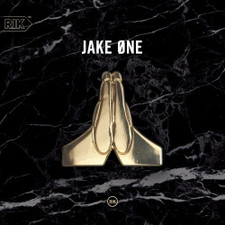