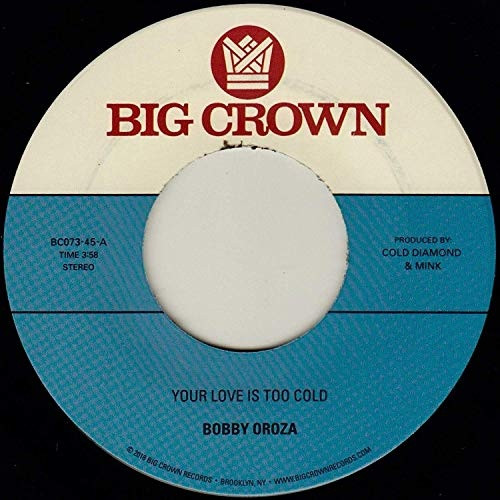 The first time we heard Bobby Oroza, it was his slow moody ballad “This Love”, that perked the world’s ears and made a name for the dapper crooner that calls Finland his home. Since it’s release, “This Love” has become somewhat of an underground hit, the soundtrack to car shows and swap meets in the West Coast, numerous movies and TV shows, and it even made it to Earl Sweatshirt’s most recent mixtape. This new single from Bobby Oroza picks up the tempo and showcases another side of his range with a record sure to move bodies and nod heads.

The A side “Your Love Is Too Cold” is a stomper that blends the groovy soul drumming of early Motown records with guitar that could have been lifted from a James Bond soundtrack. Bobby pleads over the track of his decision to call it quits and keep it quits.

The B side “Deja Vu” finds Oroza leaning again into the B side ballad stylings that made him a name to check for. Heavy duty drums lay down the canvas on which Bobby’s vocals paint the picture of a relationship that has come to a fork in the road. The Cold Diamond & Mink production and backing band are tight as ever and this is sure to be another classic with the slowie fans. 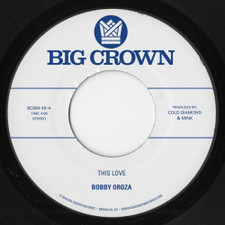 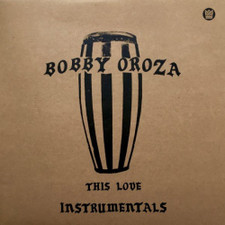 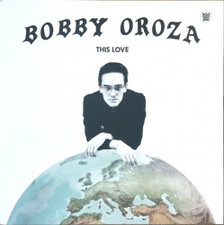 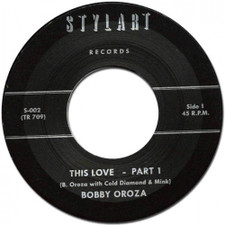