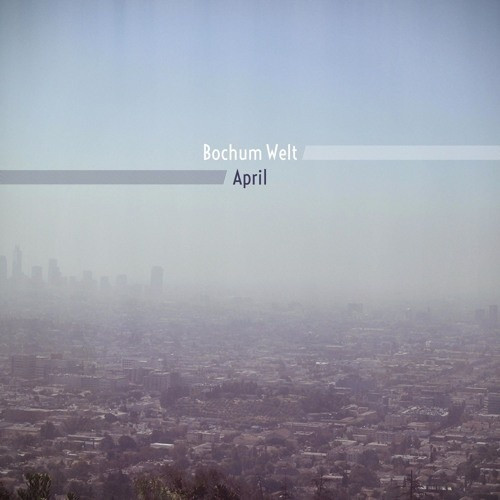 Since his beginnings over twenty years ago, Italian producer Gianluigi Di Costanzo – better known as Bochum Welt, has moved from the status of widely acclaimed sound-maker to proper legendary prestige, settling down as one of the most revered voices from the golden Rephlex era.

Even though the finesse and freshness of his compositions inevitably gave rise to comparison with Aphex Twin – prompting NME to claim BW was just another of the Warp boss’ multiple aliases after the release of his Rephlex debut ‘Scharlach Eingang‘ in 1994, Di Costanzo shaped and polished a truly unique body of work that seems to roll by the years without ever fading or losing any of its luster, just as inspired and inspiring as it was in its early stages.

From throbbing, laser-heavy electro through acid-drenched breakbeat onto wide-lens spans of ambient and atmospheric electronica, Bochum Welt’s new album ‘April‘ – originally released by !K7 on Record Store Day and finally available in all good record stores in vinyl and digital formats, brings together tracks new and old, whose common factor is to be pressed to wax for the very first time. 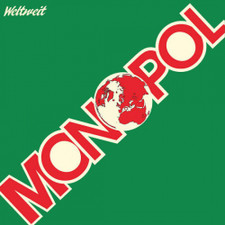 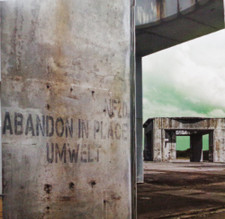 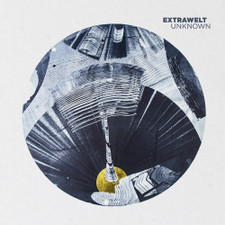 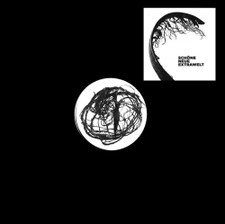