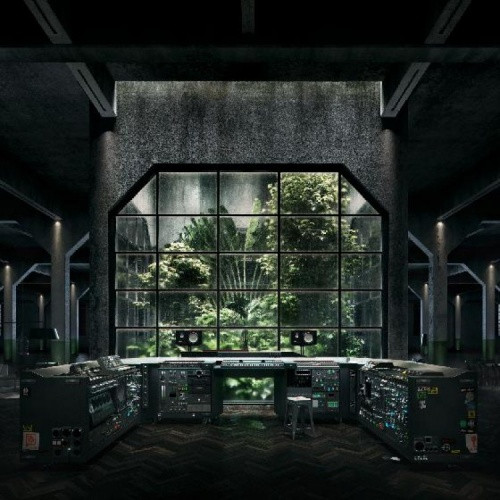 Alex Sushon, AKA Bok Bok, has called his music "rhythm & grime." He's also been musing on the effect that the recording environment has on a record, pointing to the concrete and vegetation on the cover of his recent one-tracker "Melba's Call," which also forms the centerpiece of Your Charizmatic Self. In truth, whatever way you frame it, this is funk--21st century future funk, to be precise. And it's intoxicating.

Set in the context of an EP, "Melba's Call" sounds even more transformative. Kelela's restrained, sweet-scented vocals dovetail with the fractured rhythm that, rather like Little Dragon's latest incarnation, evokes Janet Jackson-era Jam & Lewis productions. "Howard" buries even deeper into the funk, its convulsive groove jerking like its strapped into an electric chair. Sushon takes his foot off the accelerator on the beatless interlude "Greenhouse (Day)" before "Funkiest (Be Yourself)" knocks it aside with searing synths and a bassline so deep it could fell trees.

"Greenhouse (Night)" is the EP's most obvious manifestation of that R&G term with its stilted rhythm, twisted chords and (yet more) cavernous bass. "Foxtrot" then brings things to a subdued but sophisticated close--an instrumental of "Melba's Call" aside. Your Charizmatic Self is a vivid depiction of a producer on a mission to innovate and excite. 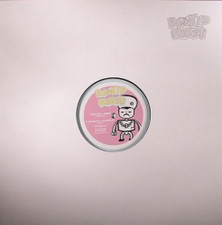 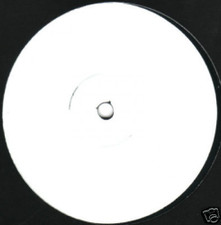 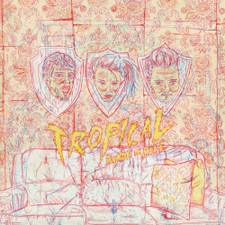