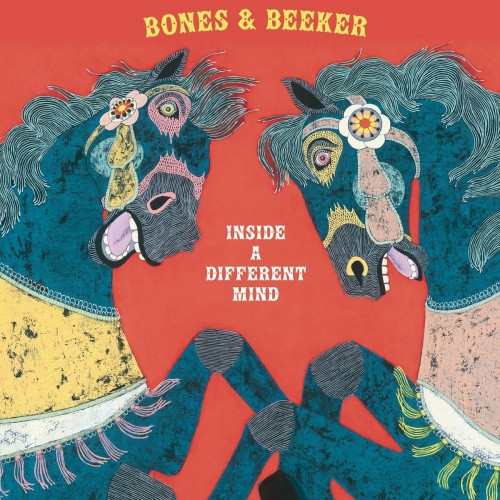 In November 2015, the Minneapolis duo Bones & Beeker—consisting of singer-songwriter Anthony Newes and producer/multi-instrumentalist BK-One—quietly released a self-titled gem of a debut. Hip-hop producer BK-One (aka Brendan Kelly) had previously spent years on the road as the touring DJ for Rhymesayers MC Brother Ali. So after releasing his own album, BK-One reached out to Ali and other friends to help craft a hip-hop EP out of source material from the Bones & Beeker record.

First on board was DJ extraordinaire Cut Chemist (Jurassic 5), who is about to drop his own album, Die Cut, and is currently supporting it on a North American tour. On the “World Behind” remix, Cut Chemist channels turntable elders Double Dee & Steinski and offers a funky retake with massive, moving drums.

Minneapolis neighbor and Rhymesayers affiliated rapper P.O.S. steps up to drop a verse on the funky favorite “Each Time I Die.” P.O.S., a Doomtree Collective member, has just dropped his own album, Chill, Dummy, out now on Doomtree.

Minneapolis Afro-futurist collective ZULUZULUU—one of BK-One’s favorite bands—could be considered kindred spirits with Bones & Beeker, as both groups ditch convention and move to the beat of their own drums. ZULUZULUU takes on “Wind-Up Dolls” and starts from scratch, recording their own blissed-out take.

Superblack has got the beats. Famed De La Soul producer Prince Paul, rapper/drummer J-Zone, and ego trip co-founder (and man-of-many talents) Sacha Jenkins joined forces to mess around with music. They remix the B&B single “Lupine,” focusing on the raw drums that ground and move forward the art and culture that is hip-hop. 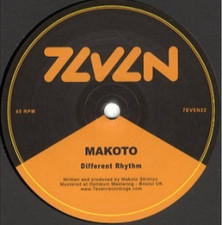 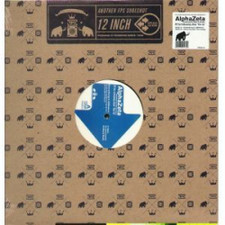 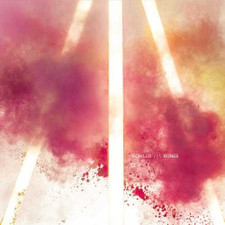 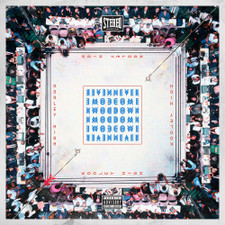 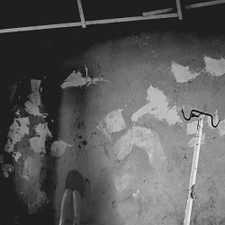