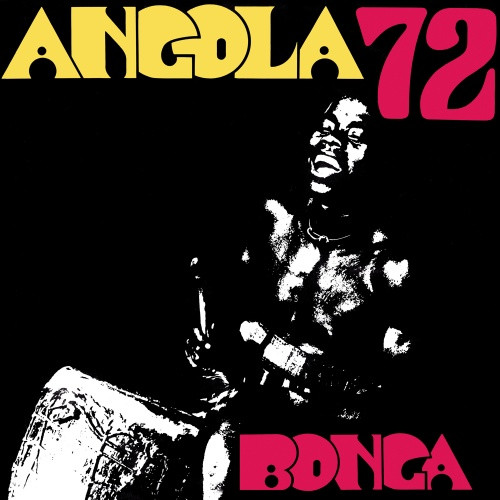 José Adelino Barcelo de Carvalho was born in Kipiri in 1953. When he was still a child, his family moved to a district in the north of the city of Luanda. Formerly a fortress built in 1576, the capital of Angola was still a Portuguese colony at the time. In his youth, before José changed his colonial name to the more Angolan Bonga Kuenda, he lived in the city's poorer quarters, called musseques - meaning "built with sand" in Kimbundu, one of the country's main languages.

In the mid Fifties, Africa was beginning to rebel against colonial domination. Seventy years after the Berlin Conference, where the European powers divided up the continent between them, liberation movements were gathering momentum. Both peaceful negotiations and armed resistance heralded the end of colonization and the independence of different nations that followed in the next decade.

Under the dictator Salazar, Portugal was one of the more intractable colonial powers. It decided to try and crush the green shoots of independence in Angola, where there were frequent rural revolts - especially in the northern bush. In the musseques surrounding Luanda, there was much talk of armed struggle against the colonial troops. A climate of general unrest reigned in Ilha de Cabo, Barrio Operario and Sambizanga, where the Caribbean filmmaker Sara Maldoror shot one of the finest records of decolonization ever made.

In the white districts, European administrators went about their everyday business with a few asimilados - privileged Angolans who had embraced the culture, language and religion of the colonists. But in the suburbs, poets, novelists and artists led the resistance movement. They studied the history of their country and were inspired by stories of their ancestor N'Gola Kiluanje, King of N'Dongo, who fought the Portuguese army for many years back in the sixteenth century. 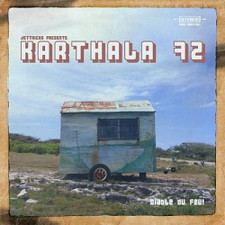 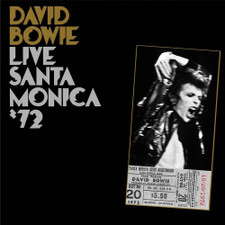