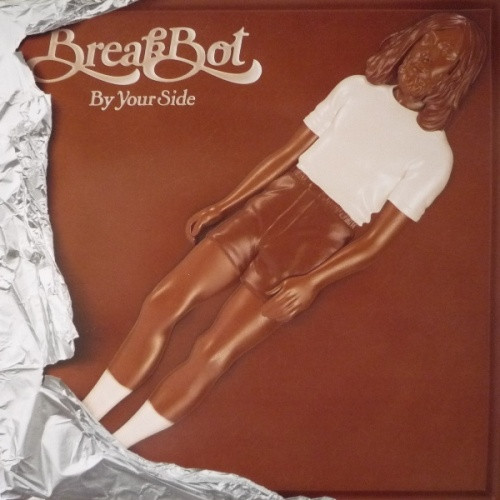 Breakbot - By Your Side - 2x LP Vinyl

Album:
By Your Side
Artist:
Breakbot
Format:
12" Vinyl

Ed Banger's newest and brightest star Breakbot aka Thibaut Berland announces his debut album By Your Side. Having delighted dancefloors around the world with his infectious discoid funk of "Baby I'm Yours" and "Fantasy," and killer re-rubs for Justice and Metronomy, amongst others, "One Out of Two" is the first single to be taken from this multi-instrumentalist's debut -- crammed with soulful robo-disco and emotive ballads, By Your Side conjures up the ghosts of the Doobie Brothers, Todd Rundgren and Hall And Oates, as well as the nostalgic TV themes to Silver Spoons or Punky Brewster. Berland explains : "My elder brothers had a huge influence on me when was a kid. David, the oldest, introduced me to soul, funk and pop, making me tapes of Michael Jackson, Prince, Stevie Wonder, Madonna, Phil Collins, and many other things. I remember spending lots of time in his bedroom listening to his records." In later years the likes of Air, Alex Gopher, Mr. Oizo and of course, Daft Punk were on heavy rotation for Thibaut -- this heady melange of all of the above helping to create the Breakbot sound. It was Berland's intention to make an album that rewards you for listening to it as a whole: "I guess you could say my album is more an album of pop songs than a Berlin techno record, with water drop sounds in it -- I wanted to make a pop journey that would have all my influences, without being a reference catalog." From the opening perfect slice of retro/future summer funk "Break of Dawn," it's clear that this has to be one of 2012's funkiest albums. "Fantasy" features the vocals of L.A.-based vocalist Ruckazoid -- an astonishing discovery whose honeyed pipes are a dead ringer for the late, lamented King Of Pop. Four tracks, including "One Out of Two" features Irfane's irresistible vocals. Bjorn from Pacific! sings on the glorious "By Your Side (Pt 1 & 2)." 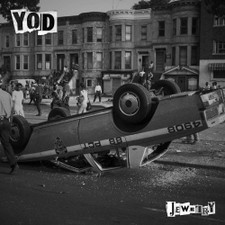 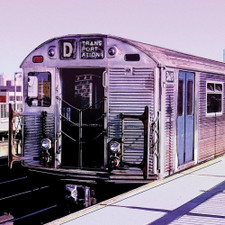