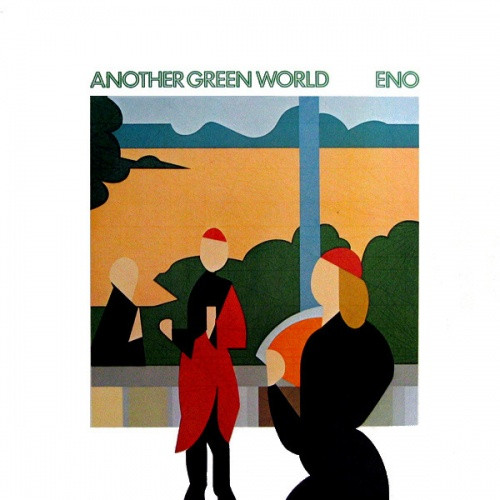 2018 reissue - A universally acknowledged masterpiece, Another Green World represents a departure from song structure and toward a more ethereal, minimalistic approach to sound. Despite the stripped-down arrangements, the album's sumptuous tone quality reflects Eno's growing virtuosity at handling the recording studio as an instrument in itself (à la Brian Wilson). There are a few pop songs scattered here and there ("St. Elmo's Fire," "I'll Come Running," "Golden Hours"), but most of the album consists of deliberately paced instrumentals that, while often closer to ambient music than pop, are both melodic and rhythmic; many, like "Sky Saw," "In Dark Trees," and "Little Fishes," are highly imagistic, like paintings done in sound that actually resemble their titles. Lyrics are infrequent, but when they do pop up, they follow the free-associative style of albums past; this time, though, the humor seems less bizarre than gently whimsical and addled, fitting perfectly into the dreamlike mood of the rest of the album. Most of Another Green World is like experiencing a soothing, dream-filled slumber while awake, and even if some of the pieces have dark or threatening qualities, the moments of unease are temporary, like a passing nightmare whose feeling lingers briefly upon waking but whose content is forgotten. Unlike some of his later, full-fledged ambient work, Eno's gift for melodicism and tight focus here keep the entirety of the album in the forefront of the listener's consciousness, making it the perfect introduction to his achievements even for those who find ambient music difficult to enjoy. 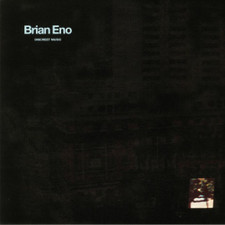 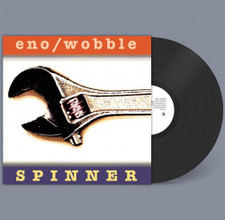 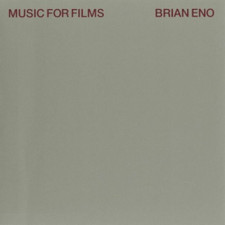 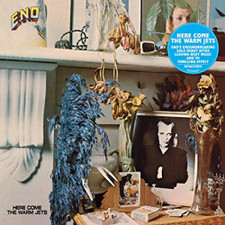