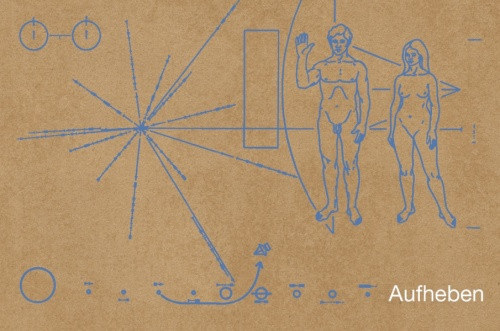 It’s nothing short of fitting that the Brian Jonestown Massacre’s new album carries an indefinable title. Scratch that — it’s not that Aufheben lacks a definition, but that it has too many, all of which seem to contradict one another. The German word, alternately translatable as “to abolish” or “to ascend”, among others, is perfectly suited as a banner draped across the group’s latest effort, rife as it is with experimental abstruseness.

The band has always been the baby of frontman-ring leader Anton Newcombe, and with Aufheben, he truly flexes (and strains) his creative muscle. Think of the work as a whole as towing Newcombe’s party line of Indian-brand psychedlia, but filtered by way of Germany (the album was recorded in Berlin, after all). There is a theme of deliberate confusion throughout the record’s 11 songs. Hell, even dubbing them “songs” is a bit of misnomer, as structure is largely forsaken for instrumental pastiches and all-enveloping grooves. Lyrics likewise are mostly obscured through abundant layering, marble-mouthed mutterings and an plethora of singing in other languages (Finnish, German, French). Newcombe’s voice doesn’t appear in its native tongue of English until the fifth track, “I Want to Hold Your Other Hand” (What? You thought you could get through an entire BJM album without the token Beatles reference? At this point, it’s obvious Newcombe can’t help himself). Meaning falls by the wayside in favor of mood and atmosphere, ethereal and dreamlike as the album sounds like the soundtrack to a Zazen mediation session or some New Age trip-out. 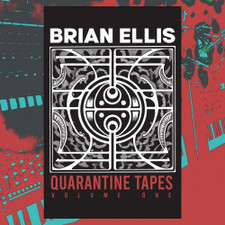 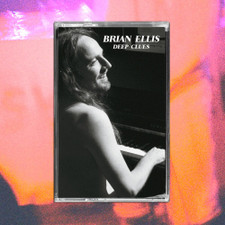 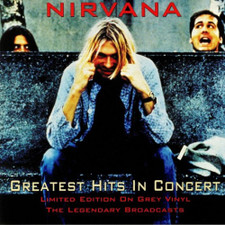 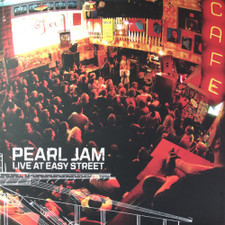