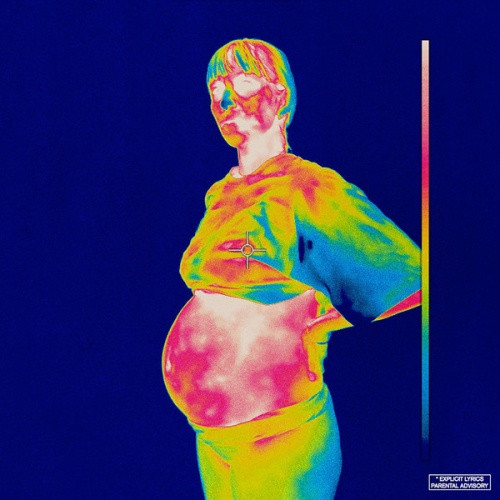 Continuing the meteoric rise started in 2017 with their Saturation trilogy, California boy band crew Brockhampton returned with chart-topping fourth effort Iridescence. Less playful and more focused, Iridescence is a declarative moment for the group, delivering on the steadily evolving promise of the Saturation series with thoughtful introspection and their typically genre-blurring sound fusion. Incorporating soulful R&B reflections, raucous hip-hop energy, grime grit, and aggressive electronic production, the set bursts with ideas. Indeed, the album can be overwhelming with its wild creativity and loose construction that has no clear narrative, but keeps heads spinning long enough to distract from the lack of cohesion. Their first without Ameer Vann, Iridescence showcases group members Merlyn (who steals the show on every track he touches), the smooth-voiced bearface, and Joba, who drops a few frenzied scene-stealers himself. Meanwhile, production by Romil Hemnani, Joba, Jabari, and bearface continues to improve, heard in inspired touches like the persistent mosquito-buzz on "New Orleans" and the frantic breakbeat of the confessional "Weight." Elsewhere, "District" stomps as strings swell, "Tape" skitters along a contemplative Radiohead sample, and "Where the Cash At" wobbles its way through the hypnotic haze. On an album of standouts, the latter half is home to many highlights, from the lead single "J'ouvert" to the uplifting "San Marcos," an ode to their roots that rides the mantra "I want more out of life than this" atop the angelic London Gospel Choir and a sweeping orchestra. Very much a product of their time, Brockhampton absorbs what they need from across genres, sharing honest confessions from their varied personal backgrounds (the most striking provided by group leader Kevin Abstract) and reflecting its mixed audience as a voice of their generation. Brockhampton have seized upon this defining moment with Iridescence, a defining peak in their young career. 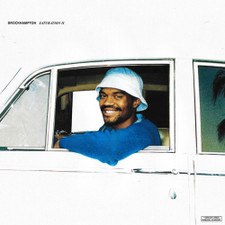 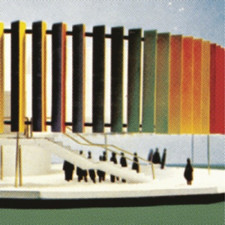