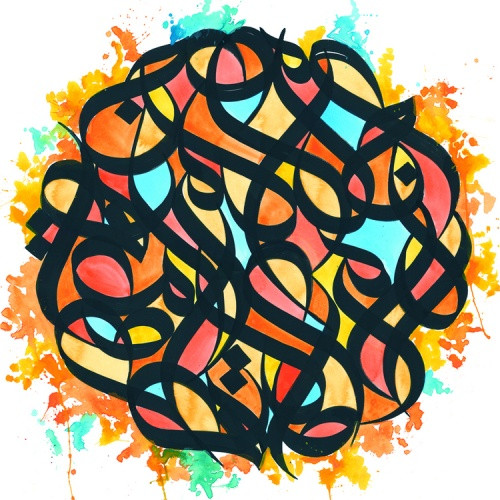 In the current post-2016 election political climate, hearing Brother Ali's 2012 album, Mourning in America and Dreaming in Color, seems like a soundtrack. Its anger and rage offer a prophetic soundtrack for the historic events of the last five years. Ali dropped that bomb and all but disappeared for five years. He traveled and spent time with his spiritual teachers. He left the music biz behind for the most part, save for some shows. Encouraged by those same teachers, Ali returns with All the Beauty in This Whole Life, a record that never shies away from facing injustice but focuses on a different aspect of activism: inner transformation.

That's not a new age slogan but ancient wisdom carried from Tao to Gandhi to MLK; Ali brings it down the pipe with the hammer of compassion. Poet Amir Sulaiman offers the poem "Pen to Paper" as an opening incantation. He contrasts beauty with elegant beasts, physical violence with the power of language. Then Ali delivers "Own Light (What Hearts Are For)." Introduced by a slippery synth and Ernie Isley-esque guitar line, Ali raps at police for "not using your heart for what hearts are for," countering with "I ain't buying fear because it's all you got left/We just want to make love until we wake up." Ali takes on the issues from his usual deep perspective but with a different emphasis -- the power of love and forgiveness. (And that doesn't mean backing down.)

With production help from fellow Rhymesayers member Ant, he addresses technology's consumption of humanity on "Special Effects" (featuring deM atlaS) with soul-jazz pianos, synths, a muted trumpet, big funky loops, and layered guitars. "Dear Black Son" is alternately harrowing and hopeful, with only an acoustic piano and brushed snare loop. On "We Got This," fellow Rhymesayer Sa-Roc helps out as Ali details the horrors around his life but resolves not to hate. "Pray for Me" reveals his continuing struggles with public perceptions of albinism, while the bluesy "The Bitten Apple" (featuring singer Idris Phillips) is so cinematic it could have been arranged by Ennio Morricone; it frames Ali as he reveals the many ways pornography destroys not only relationships, but life. "Out of Here" openly struggles with the suicides of his father and grandfather, but refuses judgment and acknowledges struggles he couldn't fathom at the time. It precedes the closing title jam, a prayer for humanity to acknowledge that beauty flows through every human life as it does in nature. "God willin' I can love until there's nothing but you...." Its looped backbeat, classically tinged piano, and lonely harmonica all come together to find redemption in everything. Love is that powerful.

The whole album dissolves into this one tune. While Brother Ali's previous record reflects the current state of American affairs, what we need most -- and right now -- is All the Beauty in This Whole Life. 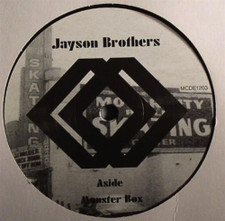 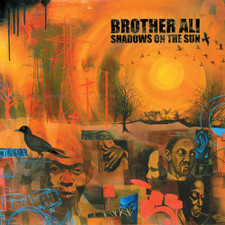 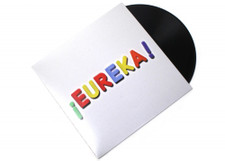