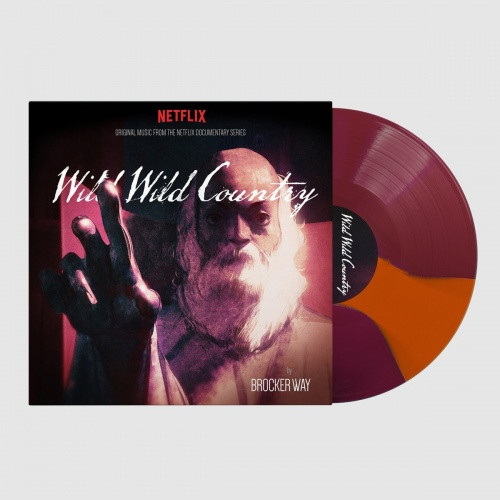 Limited edition maroon vinyl with an orange stripe in the middle.

Working closely with his brothers and a skilled technical team including mix engineers Joey Waronker (Atoms for Peace, David Byrne, Beck, R.E.M.) and Tom Biller (Kanye West, Jon Brion, Kate Nash), and percussionist Neal Morgan (Joanna Newsom, Bill Callahan), Brocker Way’s original score for the Netflix docuseries Wild Wild Country is meant to reflect the outlook of each of the show’s interviewees rather than simply emphasizing their outward idiosyncrasies. Such an approach invites the listener to inhabit the myriad personalities and situations in the show from a virtual first-person perspective, sculpting a deeply empathic auditory experience capable of standing on its own as an album.

In Way’s words “This kind of music gives us an idea as to the motives of each talking head, without actually scoring the motives of the character, and hopefully entices us as the audience to take the journey with them. When the Rajneeshees are building their town, you get to feel that and be right there with them. When Dave Fronmeyer is building his case, you get to feel the nobility he saw in his cause, and we hope to put you right in the room with him when he’s doing it. When a city inspector has to go onto the ranch you can feel the fear as you sit in the car with him. That’s the goal anyway.” 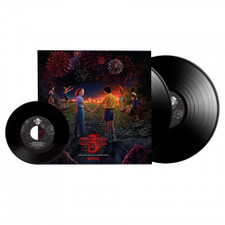