now on vinyl!!! includes a full color, double sided picture insert. The album features eight songs and one skit, including a solo intro from member Jimin, a vocal line song and an outro from the rap line. The album’s concept largely focuses on the positive, happy and somewhat clichéd parts of love, but also tackles some more serious social issues and includes two diss tracks.

The members of BTS — Suga, J-Hope, Rap Monster, Jimin, V, Jungkook and Jin — have a range of complementary skills. Jimin is a lithe singer in the Justin Bieber vein, as heard on “Intro: Serendipity.” On some songs, like “Best of Me,” he and Jungkook sing back to back, two shades of tender in a tug of war.

But it’s BTS’s rappers who often dictate the group’s sound, especially Rap Monster, who is gruff without being aggressive. They’re showcased on two songs near the end of this EP: “Mic Drop,” which has a fantastically squelchy beat (produced by Pdogg), and the closing track, “Outro: Her,” in which the group’s three rapping members — Rap Monster, Suga and J-Hope — take turns with extended verses, a rarity for a group that often trades off every four lines, or less.

The beat here, produced by Suga and Slow Rabbit, is lush with instrumentation, and moves with a casual saunter reminiscent of the mid 1990s. And each rapper showcases a different approach: Rap Monster with bluster, Suga with slick talk and J-Hope with tricky double-time rhymes. But there’s no sense of muscling for turf — just the easy swagger of artists who know they’re in control. 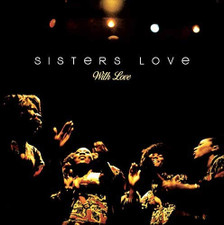 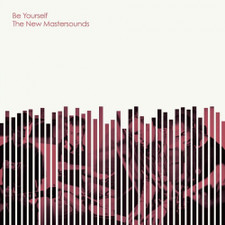