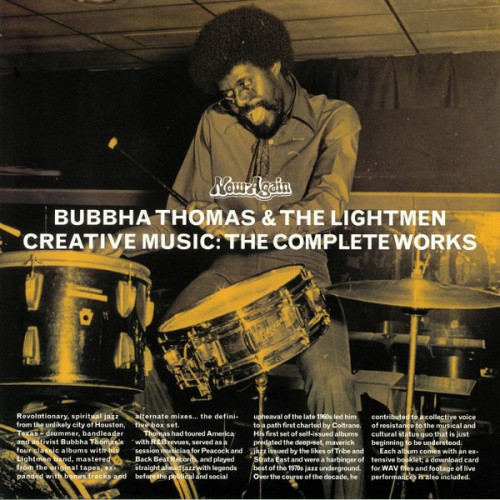 NOTE: one corner of package a slightly damaged - shrink is torn and album jackets are slightly dented, but VINYL IS MINT & SEALED

This is the definitive box set of Thomas’s four classic albums with his Lightmen band, each mastered from the original tapes, expanded with bonus tracks and alternate mixes.

Bubbha Thomas had toured America with R&B revues, served as a session musician for Peacock and Back Beat Records, and played straight ahead jazz with legends before the political and social upheaval of the late 1960s led him to a path first charted by Coltrane. His first set of self-issued albums predated the deep-set, maverick jazz issued by the likes of Tribe and Strata East and were a harbinger of best of the 1970s jazz underground. Over the course of the decade, he contributed to a collective voice of resistance to the musical and cultural status quo that is just beginning to be understood.

Each album comes with booklet, a download card for WAV files, and footage of live performances included. 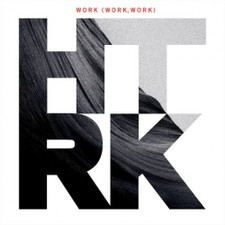 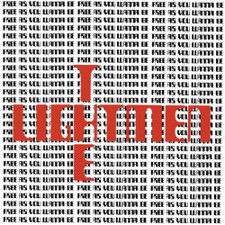 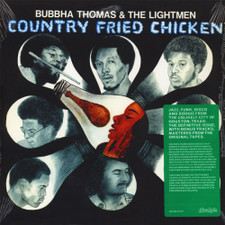 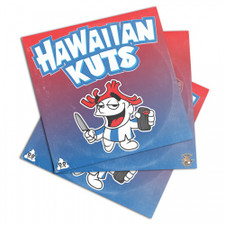 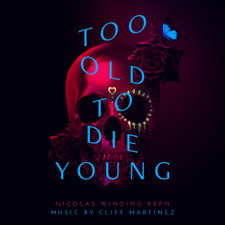 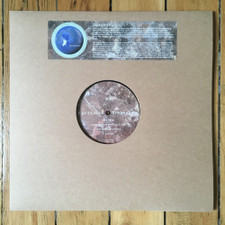 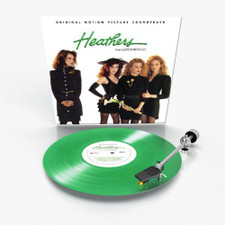