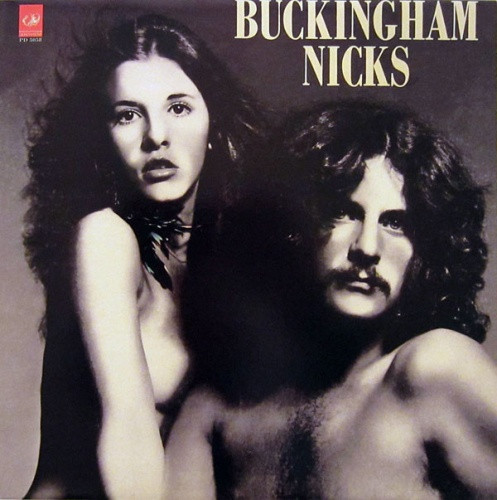 unofficial reissue in a gatefold jacket - While it will be hard to find, this lone album cut by a young and ambitious (and still romantically attached) Stevie Nicks and Lindsey Buckingham a short two years before joining Fleetwood Mac is well worth digging out. With the Mac's highly lucrative 1997 reunion there was serious talk of a re-release, but apparently it was just talk. Considering what the duo was to later accomplish, Buckingham Nicks is an engaging listen and served as a proving ground of sorts for both artists' songwriting chops and for Buckingham's skills as an emerging studio craftsman. It was a good enough resumé for Fleetwood Mac, who re-recorded the beautifully cerebral "Crystal" when the duo joined them for 1975's self-titled comeback album. The high-octane rockabilly of "Don't Let Me Down Again" became a staple of the band's concert sets well into the 1980s. Crisp, ringing acoustic guitars and a bottom-heavy rhythm section (using the talents of Waddy Wachtel, Jim Keltner, and Jerry Scheff) framed the pair's songs in a sound something akin to FM-ready folk-rock. Lesser known tracks like the glistening opener, "Crying in the Night," from Nicks and Buckingham's lonely-guy lament, "Without a Leg to Stand On," are on a par with their later mega hits. At the same time, the misogyny of Buckingham's "Lola, My Love" is a real eye-roller and the orchestral overtones of "Frozen Love" show that the two were over-reaching themselves just a bit. Buckingham-Nicks was a stiff however and the couple had lost their deal with Polydor. But 1975, of course, proved to be one of their better years. 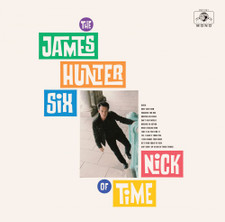 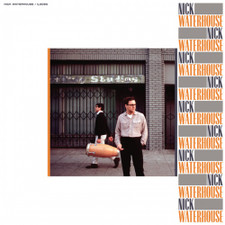 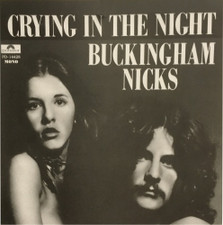 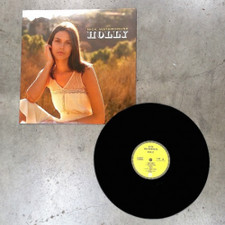