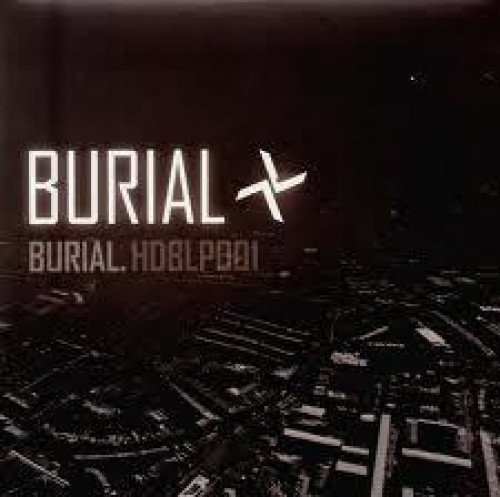 Now pressed on 180g vinyl, updated to add the beatless atmospheric tracks that have always been integral parts of the complete CD versions.

urial’s eponymous debut LP is a defining beacon of post-millenium dance and electronic music. Written between 2001-2006, the follow-up to his debut 12” South London Boroughs, further consolidated what were previously mutually exclusive strains of music with unprecedented guile, vision and emotive impact, done to mind-blowing and award-winning effect.

In 2016 it’s easy for folk to forget that prior to this album, aside from a select handful of producers such as Horsepower Productions, El-B or Kode 9, effectively nobody was writing tracks circa 138bpm and using this kind of palette of samples, textures and spaces to the same ends as Will Bevan, a.k.a. Burial. And still, even fewer of them were writing without the dancefloor or radio squarely in mind.

Enter Burial, whose impressionistic, unquantized soundscapes reset the neuroses of Teebee and Bad Company’s neo-D&B with a romance and swing better associated with Steve Gurley and El-B, whilst also listening to and channelling the atmosphere of his environment in a way better likened to the spaces explored by Basic Channel and Rhythm & Sound, but animated like a Massive Attack album produced and collaged by Chris Watson; albeit a Watson raised in suburban British sprawl and smoky bedrooms playing tense computer games and watching classic anime and thrillers on VHS, or whatever obscure foreign flicks Channel 4 had on late at night.

Honestly, nowadays that period seems eons away - especially in light of streaming services where you can find thee most obscure art at the touch of keyboard - but back on original release, this record nailed an atmosphere, even a lifestyle, that was lived by many souls on the peripheries who couldn’t be arsed with the menu offered by provincial high street clubs or cable TV, or a culture artificially inflated by major labels and the media.

It almost feels daft and futile trying to explain this to anyone under the age of 30 - or those cold hearted cynics who roll their eyes at the mere mention of his name - but, quite honestly Burial’s music nailed the vibe so heavily that it felt like déjà vu, uncannily weaving together the disparate strands of culture that meant so much to the artist, and by turns, us the listeners. There are still tonnes of naysayers, but fuck ‘em - Burial’s music is hugely danceable and mixable by the right DJs, but there’s no denying that it probably sounds best in bedrooms or headphones where you can give it your full attention, or vice versa. 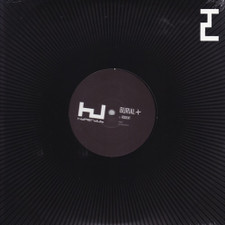 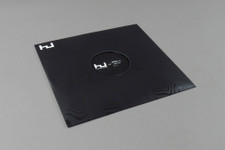