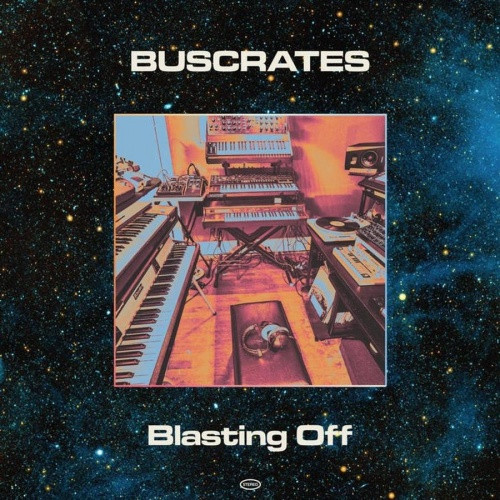 Neo funk rising star Buscrates aims high with Blasting Off, his first full-length album. The Pittsburgh-based keyboard cosmonaut has been grabbing ears since his days hooking up beats with the hip hop crew East Liberty Quarters, but after slinging spicy one-offs to a slew of hot labels like Omega Supreme, Voyage Funktastique and Razor N Tape (as well as contributing production to Wiz Khalifa and Curren$y's 2009 project), the time has come for a full-length featuring his growing modern funk repertoire.

"I'm a '90s hip hop dude, but I grew up on that '80s funk stuff," Buscrates acknowledges. DJ gigs provided a working knowledge of the jams that moved a contemporary crowd, and as his collection of keyboards and drum machines grew he began blending the best of both decades with his personal futuristic edge. "I was nice on the MPC but I wanted to have a little more dynamic range with what I was doing," he notes. The self-described "certified synth geek" was soon branching into sounds that recalled '80s legend Kashif crossed with the hip hop bounce of DJ Spinna, and the modern funk community took notice. 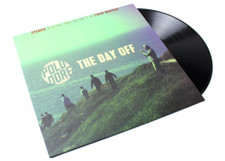