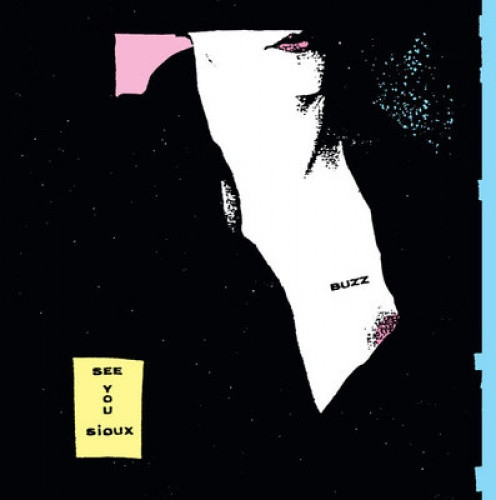 Dark Entries is honored to present the See You Sioux cassette by BUZZ for the first time ever on vinyl. Buzz began as the brainchild of J-C VAN THIENEN in Lille, northern France, ten miles from the Belgian border. He released one album in 1985, the highly limited demo cassette See You Sioux. In the late `70s and early `80s J-C witnessed the punk explosion while studying and working abroad in England. He regularly attended concerts by Adam and the Antz, The Sound, Siouxsie and the Banshees, Ski Patrol, Spizzenergi, The Cure, interviewing the bands for a fanzine. Returning to France, and feeling inspired, J-C bought a Soundmaster drum machine and two second-hand synthesizers in 1983. He started composing songs applying the DIY punk ethos akin to Cabaret Voltaire and Fad Gadget, who like him were eccentrics in a pop-rock world. 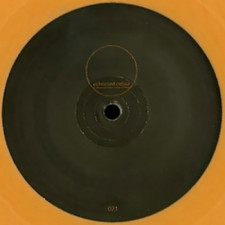 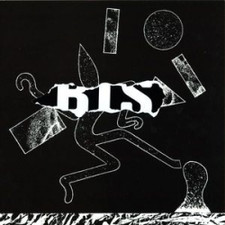 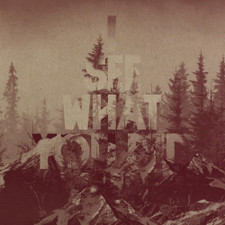 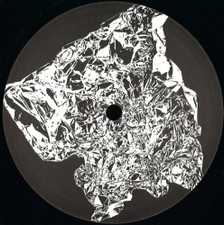 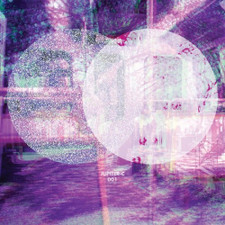 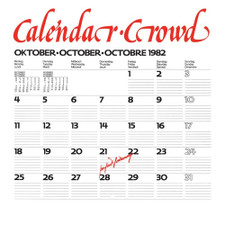 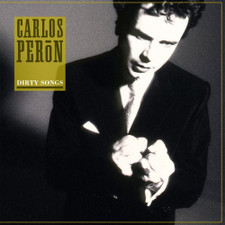 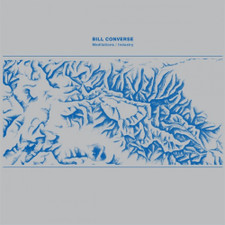