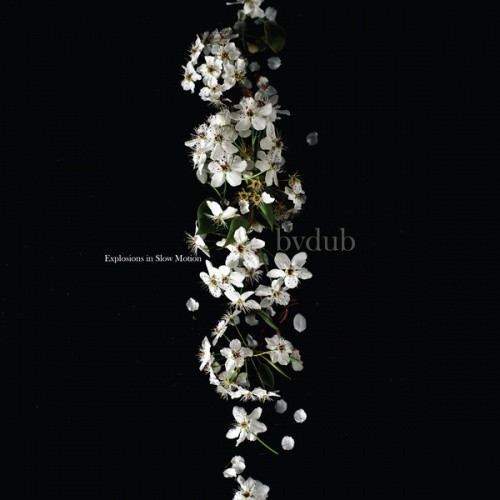 Van Wey's previous n5MD album Heart- less found him harnessing the turmoil around him to create something vast, emotive, and brooding, yet somehow comforting, allowing you to cradle in its weight. Months after Heartless' release Van Wey moved from turbulent times of his native California home to the chilling winter of Warsaw Poland. A divergence. Alone against the icy cold, confined to the indoors in search of protection against the world outside, Van Wey channeled, as he always does, his surroundings as they coalesced with his self-imposed aberration. The outcome of this move, and period of near total isolation, is Explosions in Slow Motion.

Featuring four long-form songs accompanied by four “ember” vignettes, Explosions in Slow Motion is quite possibly Van Wey's most mournfully isolated work in his massive discography to date. Filled with swelling arcs of spectres from the past appearing then slowly drift away. Foggy memories of friends, loved ones, and even adversaries seem to achingly sweep across Explosions in Slow Motion's eighty-minute runtime. There is a forlorn thread of shrouded nostalgia throughout the album which by album's end leads to catharsis, acceptance and the finality of progression. 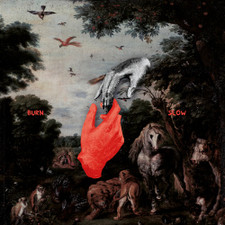 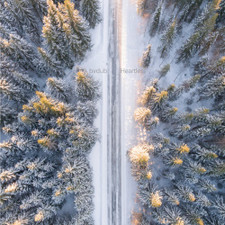 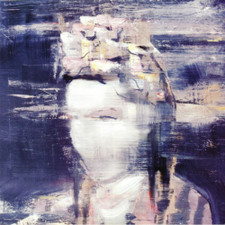 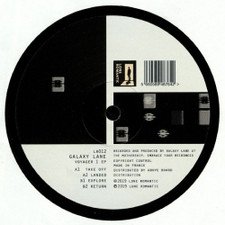 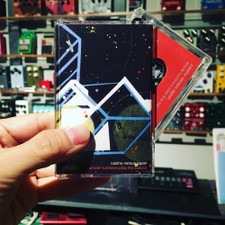