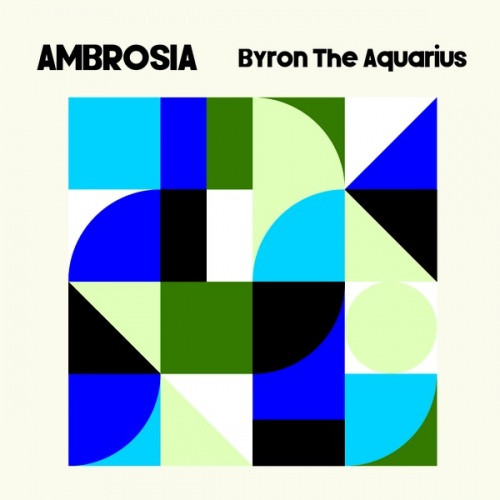 "The overall goal was to create something that bared the traits and signs that would catch the attention of a music lover. Someone that has danced themselves into a relationship with music that is unconditional and undeniable." --Jeff Mills

Byron The Aquarius is no stranger to true music fans. In January 2020 he gathered his friend musicians in Atlanta for a session of a few days at Patchwerk Studios under Jeff Mills's supervision. The result is a fantastic mix between soulful house and jazz music with a touch of blues. When Byron The Aquarius talks about live frequencies, his enthusiasm is infectious. A keys player by trade, one can detect echoes of the likes of Keith Jarrett, Jan Hammer, and Herbie Hancock. With a tinge of pitch bend and the early release of words, you can hear the rhythm in the way he speaks. This might be a common trait coming from one who lives in Birmingham, Alabama and has been greatly educated on jazz by his grandfather. In his music, he reminds the listener how precious the single note can be again and this makes the attraction to his music irresistible. Proudly put, his music does wait for anyone's approval and this is exactly what makes this man and what he creates so unique. Byron's love for melody and harmony has consistently drawn the attention of electronic music's leading labels and producers and he's worked along with some of the best.

In 2015, Byron released a ten-track solo album on BBE entitled Planets of Love. When he wasn't working on his own music, he was playing keys in the studio with Atlanta-based house DJ/artist Kai Alce. These creations soon fell upon the radar of the Detroit maestro Theo Parrish, who loved the sound of his sublime jazz-infected house and selected two tracks to release on his legendary Sound Signature label in 2016. The resulting Highlife EP has been hailed nothing less than "stunning", "intoxicating", and "essential." In the years since, Byron has released a consistently high level of music on Wild Oats, Eglo Records, and more. He has toured the planet playing festivals such as Dimensions, Dekmantel, Suncebeat, Lente Kabinet, All Points East, and many more as well as a plethora of the world's best clubs. Despite the limitation brought on by the pandemic, 2020 has been a busy one for Byron. 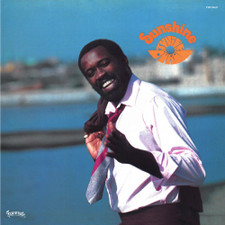 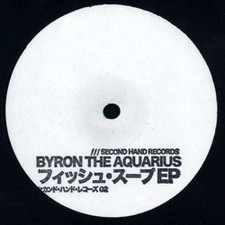 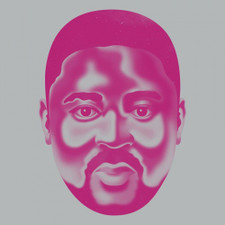