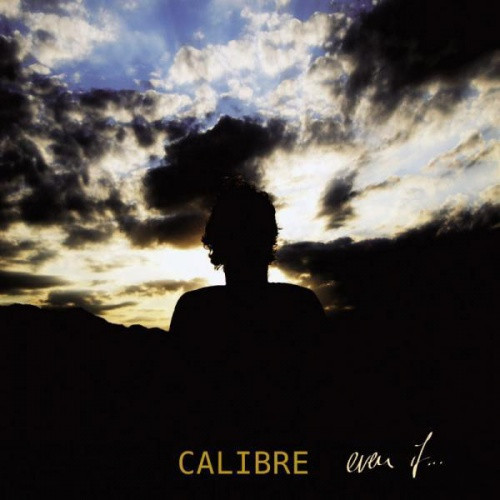 2017 repress, originally release in 2010 - 6 song triple vinyl, plus download codes for these and 7 additional songs.

Dominick Martin has always been a unique voice in drum & bass, the epitome of cool and classy restraint even when such things weren't as favoured in the genre. He's also remarkably prolific, releasing a steady stream of EPs along with an impressive number of albums. The self-assured Even If is his seventh in nine years. Going by the Calibre name credited on the sleeve, it's the follow-up to ambitious 2008 effort Overflow, two discs of sophisticated and uncluttered d&b dressed in jazzy basslines and heavily melodic flourishes. But in spirit, it's the true follow-up to his downtempo Shine a Light album released in 2009 under his given name, alternating between hazy ambient passages and pop songs painted with soft, gentle brushstrokes. While it wasn't always a resounding success, it showed that Martin's melodicism could manifest itself in more direct incarnations, and even fully revealed a decent singing voice in the process. 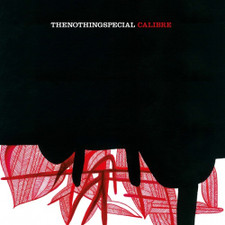 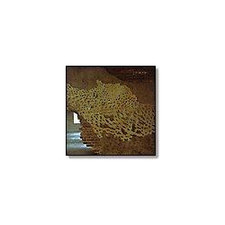