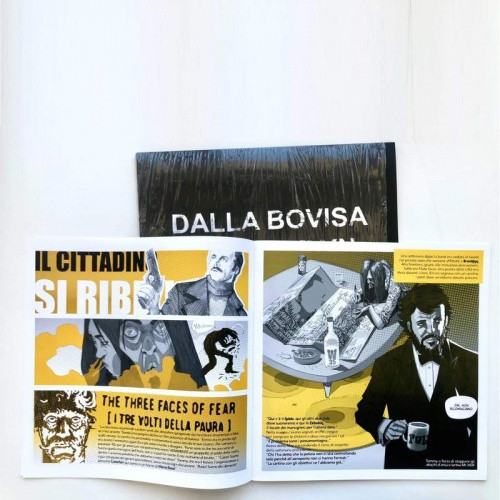 Originally recorded in 2012 in Brooklyn during the sessions for their third studio album Any Resemblance, Dalla Bovisa a Brooklyn (literally 'from Milan's district Bovisa to Brooklyn') came out in that same year as a limited edition 10". The EP contained an original comic by Italian gurus Gianfranco Enrietto and Marco Philopat that tells, between reality and fiction, the experience of Calibro 35 in the Big Apple. Rapidly gone out of stock, the original copies are rare to find and change hands for big money amongst record collectors and Calibro fans.

Following the re-release of the first 3 Calibro 35 studio albums, now also Dalla Bovisa A Brooklyn sees the light again on the superior 12" format that includes a restored colored version of the original 16 pages comic. From the opening "Broccolino funk" to the last track, the 6 minutes of the afro-funk winner "Bushwick, Nigeria", on the six tracks on the EP the band sounds as groovy as ever, serving another funk-filled journey, full of fuzz guitars, distorted organs and brooding bass lines. 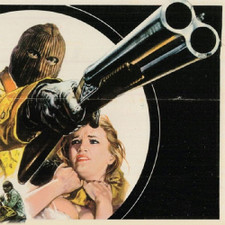