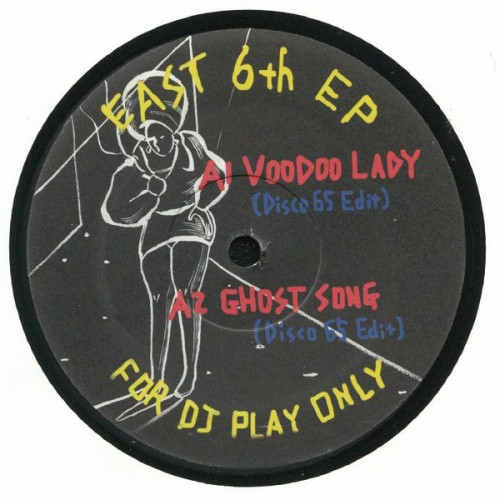 Cedar Sound Workshop two individuals who are magnetically attracted to the deeper sounds of New York, Chicago and Detroit. Bradford James and Monchan; who respectively have been in the music industry well over 30 years, cultivated the duo in 2017 with there debut vinyl releases on Dailysession entitled “Everybody be rocking on your dime”, “Deeper than 17”, “This Sound” featuring Eman and a remix of Jesse Outlaw featuring detroit’s own Billy “Love” Beaver entitled “Luv U Deeper”.

In 2018 they continue the flow with a collaboration with Nuyorican Poet and Brooklyn Native Tshaka Campbell entitled “Siren Resurrection” a deeply rooted piece of poetry that embodies the greatness of black history, overlayed onto the deep sounds of analog drum machines and synths.

Elbin Ryes (Disco 65) New York native, Elbin Reyes, The king of record diggers in New York City. If you don’t know him, you are not digging enough. You can find him at every record store in NY, with a stack of vinyl in his hands. Hes got a library of music most record collectors wish for! His debut record entitled “Disco 65”; on the B-side of Dailysession’s 17th release, includes edits “Voodoo Lady” and “Ghost song”. You will quickly get aquatinted by his empeccable taste in music. 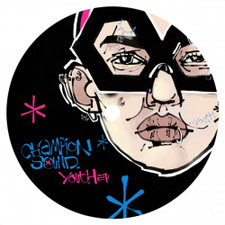 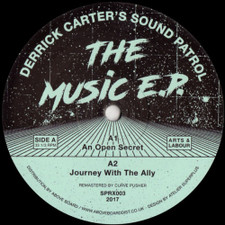